Formula 1 is the most watched motorsport in the world and over the years it has had its fair share of ups and lows and today we can a look at few of the most shocking formula 1 crashes which resulted in deaths or bad injuries to drivers and circuit stewards. 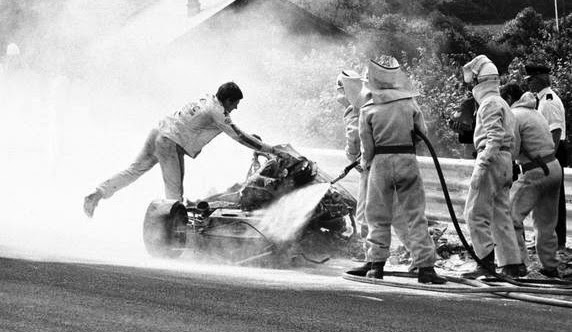 In 1973 Dutch Grand Prix Roger Williamson lost his life which was resulted by a terrible accident. When Williamson’s car burst into the flames and he was struck in the buring car we also saw one of the greatest, heroic, brave, and unselfish act of human compassion shown by David Purley who tried his best to get Williamson out of the car but he was not successfull. 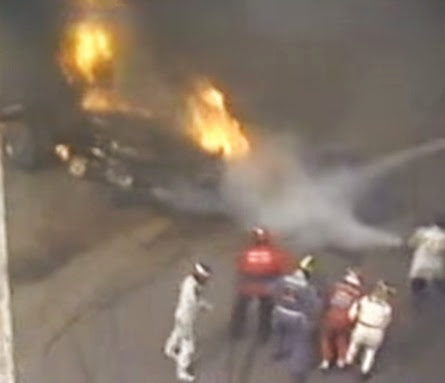 Swedish F1 driver lost his life in a terrible accident during Italian Grand Pirx in 1978, the crashed occured during the start of first lap with pile-up accident of cars. 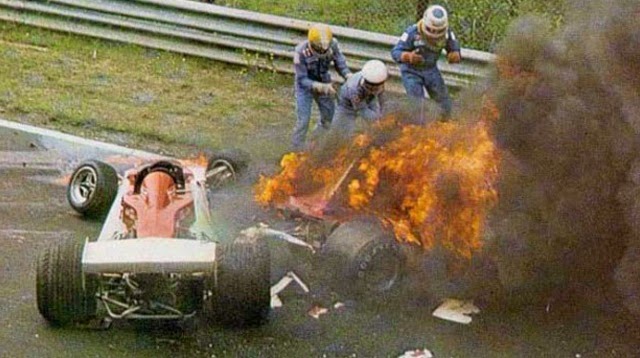 In the Germany Grand Prix in Nurburgring back in 1976, One of the greatest F1 drivers (Niki Lauda) almost lost his life in a horrific accident which resulted in his car bursting into flames. Fellow driver helped him to get out of the car but not before part of his face burnt badly and his lungs suffered fire damage as well. The incident was replicated in the recnet hollywood movie. 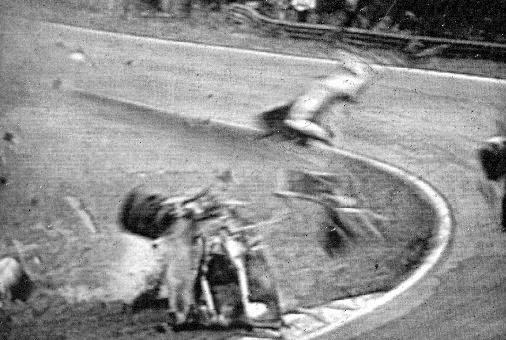 1982 Belgium Grand Prix at Zolder suffered a massive tragedy when in the qualifying session one of the most promising f1 drivers Gilles Villeneuve suffered a bad accident which resulted in his death.

A clash with Jochen Mass car left Villeneuve’s car into pieces and he was severely injured with his neck broken after this horrific accident. 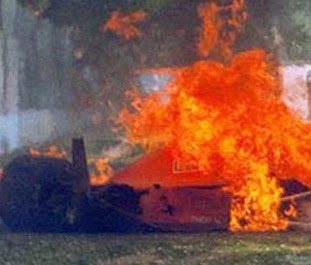 Gerhard Berger Crash in 1989 at Imola:

Ferrari driver Gerhard Berger suffered a bad accident in 1989 grand prix of Imola, he lost the control of the car which resulted in him smashing in the wall and burst into flames. But fortunely he walked way with a few bruises. 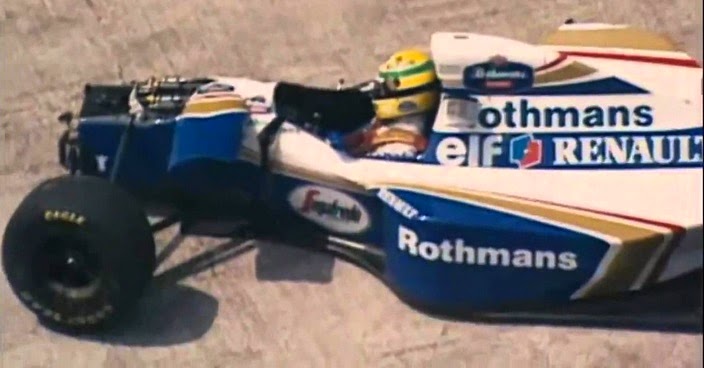 One of the most celebrated Formula 1 driver Ayrton Senn lost his life in his beloved F1 car when he suffered a bad accident after losing control of the his car at San Marino Grand Prix in Imola. It was the same corner (Tamburello corner) where few years ago Gerhard Berger had an accident. Ayrton Senn was leading the race and into the final lap he hit the concrete wall which resulted in bad head injuries.

A rookie driver Roland Ratzenberger lost his life in the F1 weekend (Black Weekend) as legend Ayrton Senna in the San Marino Grand Prix in Imola. He lost control in the qualifying session and hit the wall with high speed impact which resulted in him breaking his neck and he died at the spot.

A mess at the start of Belgium Grand Pirx in 1998 caused a bad accident where 14 cars were involved. take a look at the video to see how messy it was but fortunately there was no major injuries to any of the drivers.

The accident was very bad to look at but somehow fortunately both drivers got way without any major injuries.