5 Takeaways From the ECB’s July Meeting 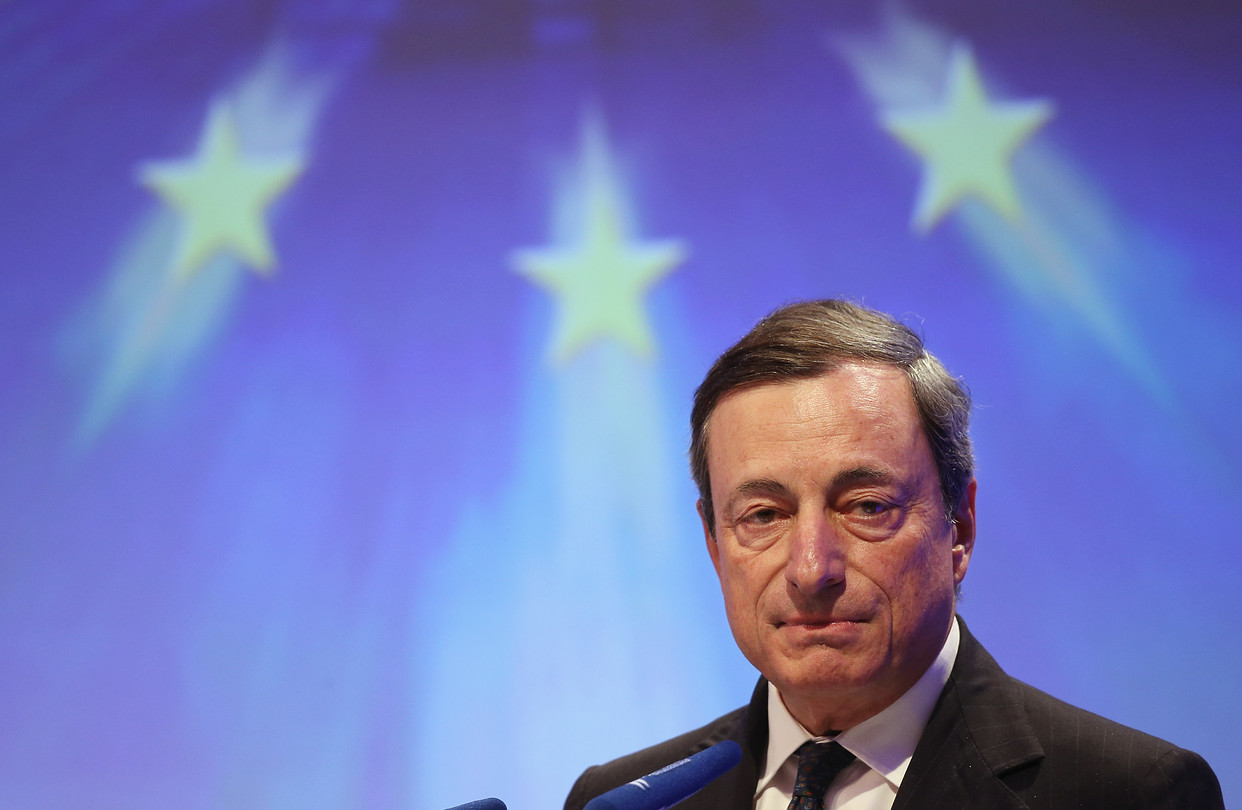 As economists at the Royal Bank of Scotland have observed, Mario Draghi’s news conference had a feeling of the “morning after the night before” in the wake of last month’s blizzard of policy announcements. But it did include some notable announcements, including moves to make the bank more transparent.

#1: The ECB Is To Begin Publishing Minutes

Bringing it into line with other major central banks, the ECB will from its January 2015 meeting publish an “account” of the governing council’s policy meetings. They have yet to decide whether the votes of the 24 individual members will be made public, so it’s difficult to judge how much impact the minutes will have on market expectations. If they don’t release details of those votes, the impact could be very limited, since the president will already have given an account of the meeting at his monthly press conference. Its meetings will now take place every six weeks, instead of the current four, in part to give the governing council time to prepare and publish the account.

#2: QE Is Definitely Not Off the Table

Mario Draghi was about as clear as he has ever been about the circumstances under which the governing council would launch a program of quantitative easing. “If our medium or long-term assessment of inflation were to change, we certainly would use this broad asset purchase program,” he told reporters, noting that it would take some time to judge whether the measures announced last month had improved the inflation outlook. The next inflation forecasts from the central bank’s economists will be published in September. 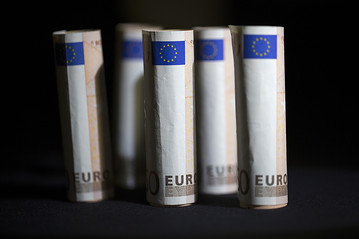 #3: The BIS Paper Was Interesting…But He Won’t Be Hiking Rates

Mario Draghi sang from the same hymn sheet as Janet Yellen on the possible use of monetary policy to counter threats to financial stability, as urged by the BIS. Like the Fed chairwoman, he doesn’t think that’s a good idea, preferring instead to use macro-prudential tools, such as the ECB’s stress tests for banks. “I don’t think people would agree with raising interest rates now,” he said, with typical understatement. 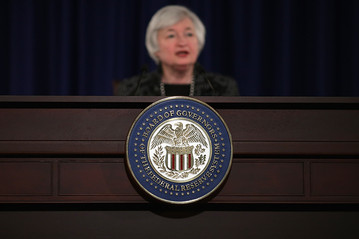 That intensifying work preparing a program to buy Asset Backed Securities is getting more intense.

#5: TLTRO Is Not Easy Either

The governing council agreed on “modalities” for its new, TLTRO program that’s designed to boost bank lending to businesses. The details announced Thursday are extremely complex, and the subject of a separate news conference. Mr. Draghi appeared a little abashed at inflicting his summary of the terms on a bewildered press corp, but assured them that the banks would understand, and find them attractive.