5 Takeaways From The ECB’s Moves on Rates 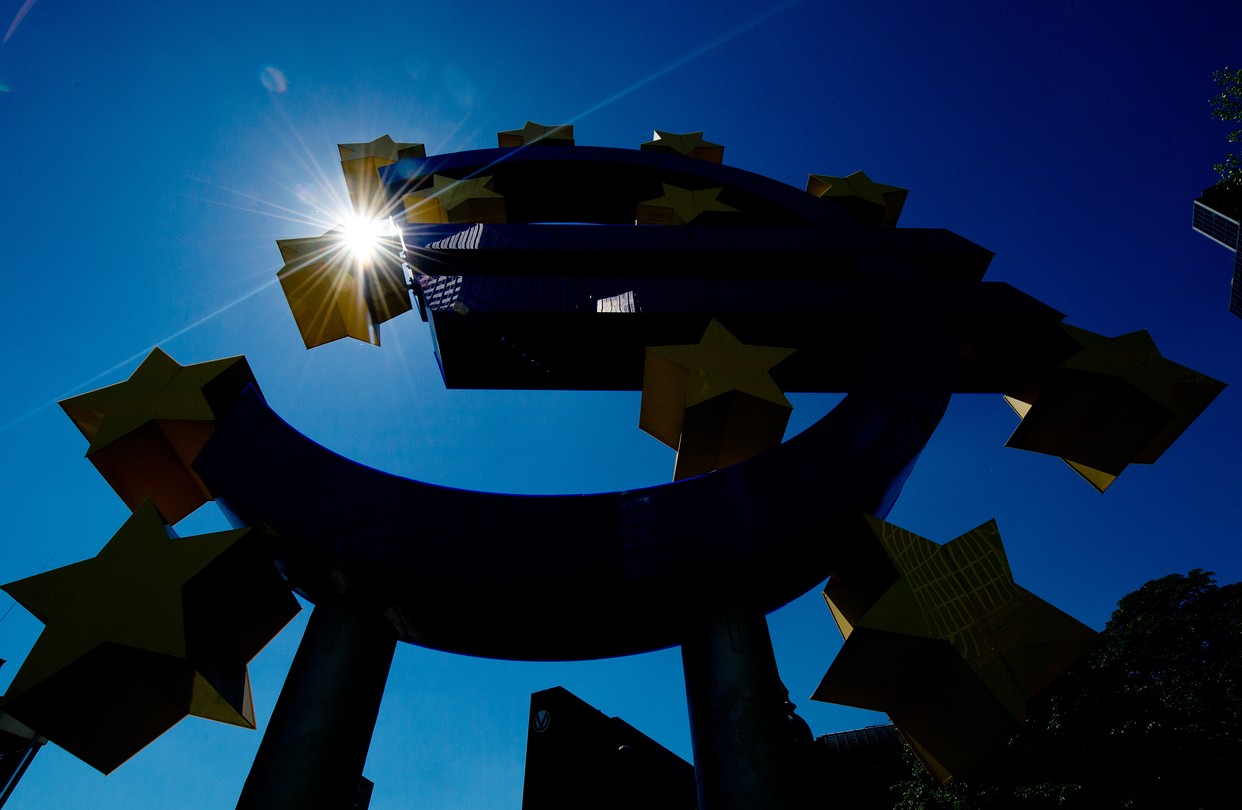 The European Central Bank has announced a number of policy measures designed to stimulate euro zone growth and forestall the risk of a slide into a deflationary spiral. Here are five takeaways:

The ECB cut its three key interest rates. The main refinancing rate was trimmed 0.1 percentage points to 0.15% and the rate on the marginal lending facility was reduced by 0.35 percentage points to 0.4%. But the most eye-catching, if widely expected, rate move was a decision to set a negative interest rate on the ECB’s deposit facility. This is the rate the ECB pays banks on their deposits in excess of what regulations require them to hold with the central bank. A negative deposit rate breaks ground for major central banks, but isn’t unique. The Danish central bank maintained a negative deposit rate from the summer of 2012 to this April.

#2: Banks Are Being Encouraged to Lend

On their own, modestly lower interest rates aren’t likely to get banks lending to the private sector. To that end, the ECB is launching a four year targeted long-term refinancing operation (TLTRO). Under this scheme, banks will be able to borrow from the ECB at exceptionally low interest rates on condition these funds are then lent out to the private sector–largely to companies. Mortgage lending and buying government bonds don’t qualify.

The ECB is also stepping up efforts to create a simple and transparent asset backed securities (ABS) market. These involve assets the ECB would then be able to purchase in an effort to channel yet more liquidity into the wider euro zone economy. 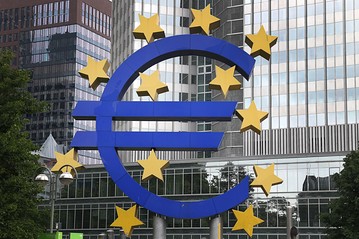 The ECB also decided to stop sterilizing its Securities Market Program. The program entailed ECB purchases of private and government debt from the market, similar to QE programs undertaken by other central banks. But unlike other central banks, the ECB has hitherto sterilized its purchases. That’s to say every euro the ECB pumped into the economy through the SMP it then withdrew by way of interest-bearing deposits. In effect, stopping sterilization is a mini-QE program.

The ECB continues to keep large scale asset purchases as an option. It might be the ECB’s last option if current measures don’t work, because for all practical purposes, interest rates can’t fall any further. 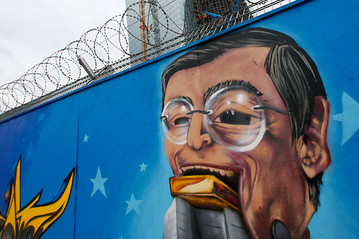