5 Takeaways From the ECB’s September Meeting 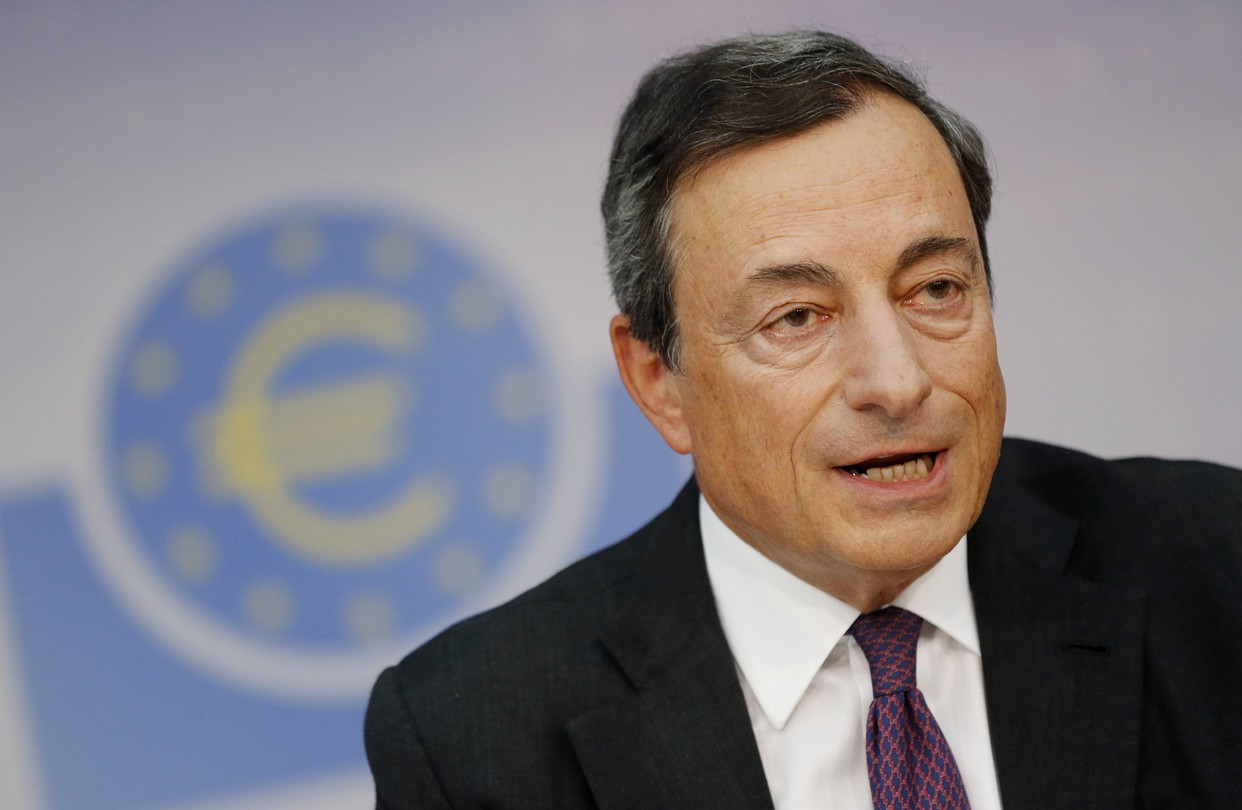 The European Central Bank surprised markets Thursday by cutting three interest rates and announcing plans to buy asset-back securities and covered bonds (read the recap of our live blog here). At his news conference following the decision, ECB president Mario Draghi had plenty to explain, and here’s the essence of what he said.

The ECB can’t cut rates any further–really. Having cut its three main interest rates to a record low for the second time in four months–with its deposit rate now more negative–Mario Draghi said it had reached “the lower bound.”

In his news conference, Mario Draghi stressed that in cutting rates and launching new programs to buy asset-backed securities and covered bonds, the central bank wasn’t setting out on an entirely new path–for example, quantitative easing–but merely “strengthening” the measures announced in June. So the ABS purchases, like the cheap loans to banks announced earlier, are intended to more or less directly increased credit flows to eurozone businesses. The stress on continuity, rather than novelty, may be an attempt to sidestep German critics.

In his opening statement, Mr. Draghi said the governing council was “unanimous” in being prepared to do more if the June and August packages don’t succeed in turning things around, including QE. But he also said the governing were divided on today’s package, with some opposed to the rate cuts. Since the Bundesbank was among those dissenters, that would make it less likely that QE will ever become an available option. 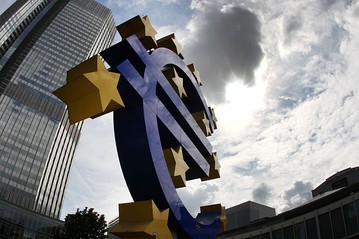 #4: Governments have to do more

As the ECB has provided more stimulus, Mr. Draghi has become more vocal in urging action by certain unidentified eurozone governments–almost certainly France and Italy–to undertake “structural reforms,” making it easier for people to set up and run businesses, and restoring flagging confidence. But he denied speculation that there was any deal under which the ECB provided more juice and in return, those governments pushed ahead with meaningful changes.

#5: The euro gets the message

With increasing decibel levels, the ECB has made it clear over recent months that it wants a weaker euro to boost inflation. And if it achieved anything Thursday, a significantly weaker currency is what it got. Underlining his point, Mr. Draghi highlighted the “significant and increasing differences in the monetary policy cycles of major economies” –which is more or less the same as telling investors to buy dollars and sell euros. 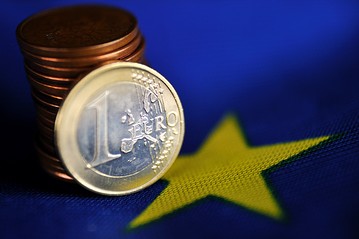