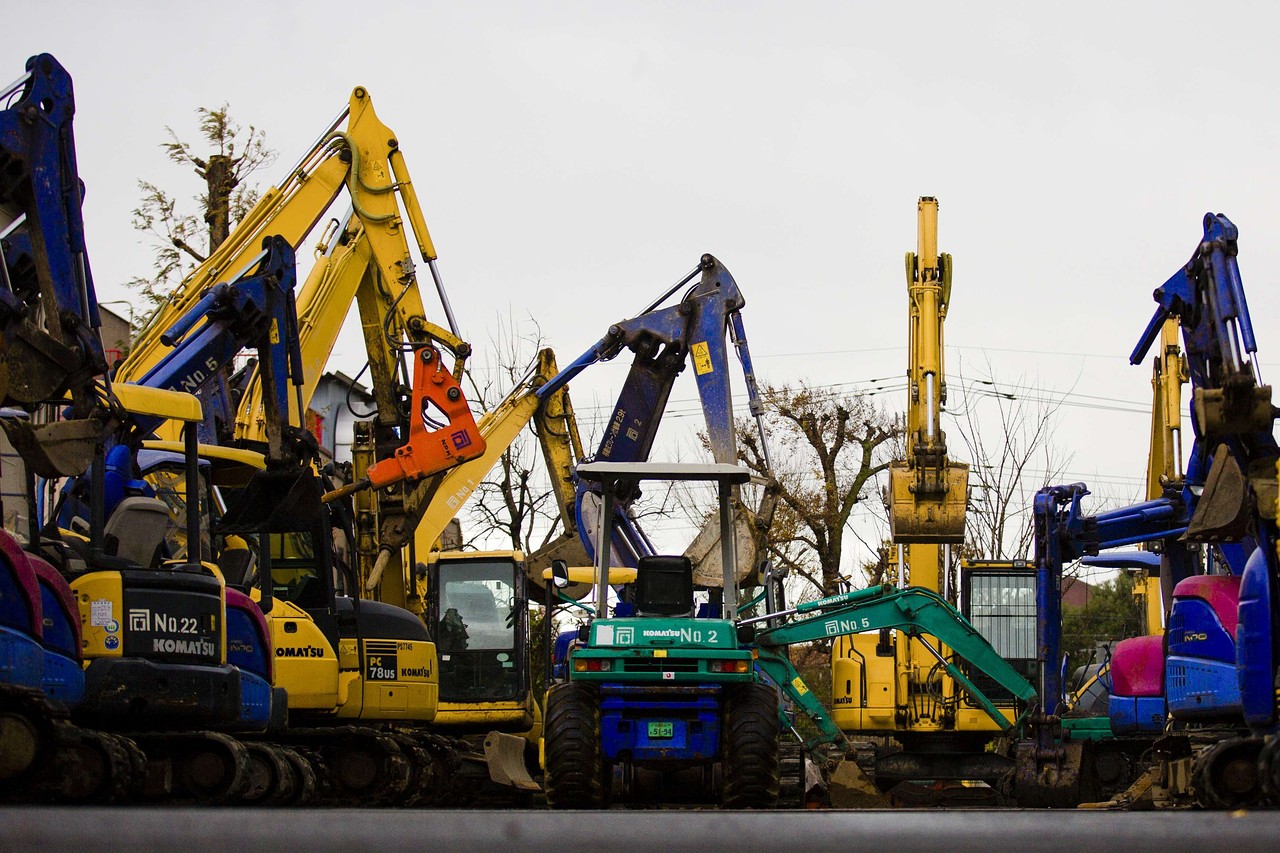 A closely watched survey of Japanese business sentiment and an early gauge of China’s manufacturing activity are key events on Asia’s economic calendar next week. Other notable events include New Zealand’s GDP, Malaysia’s inflation reading and the Bank of Thailand’s rate decision.

Japan’s most closely watched gauge of business sentiment comes Monday, one day after elections that are likely to hand Prime Minister Shinzo Abe a decisive victory. The fourth-quarter survey of more than 10,000 companies is expected to show little improvement in optimism and capital spending, despite recent stimulus measures, lower oil prices and a weak yen. While the latter has propped exports, it’s also pinched small businesses because imports are more costly. 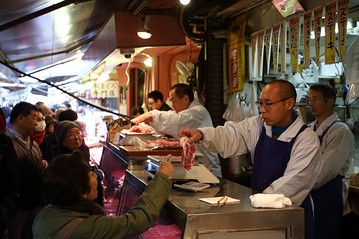 A weak yen is hurting some small businesses in Japan.
Bloomberg News

Few expect Tuesday’s HSBC Markit’s preliminary—or “flash”—gauge of China’s manufacturing purchasing managers’ index for December to overhaul a pattern of weak output. Another bleak reading would only sharpen China’s dilemma between lifting economic activity and preventing a run-up in debt. The central bank yesterday announced a plan to pump hundreds of billions of yuan into the banking system to inspire lending–a move that comes as China’s leadership has started to emphasize slower but higher-quality growth. 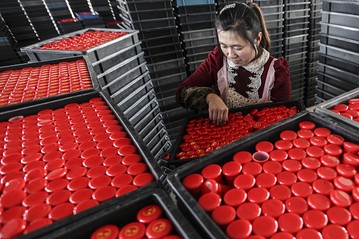 Post-earthquake construction activity and a stemmed flow of workers to employment-hobbled Australia have lifted New Zealand’s recent growth. But a glut of milk could strain Thursday’s third-quarter GDP, as global prices have fallen 50% this year. Milk products comprise nearly a third of the export-driven island’s overseas sales, and debt-laden dairy farmers count among the central bank’s biggest economic worries. On the flip side, Americans’ appetite for beef has proven a windfall for local farmers.

Malaysia’s central bank says that its recent decision to abandon fuel subsidies won’t push up prices, though inflation has hovered toward the higher end of its 2% to 3% comfort range. The central bank says the scrapped subsidy won’t stoke inflation given lower oil prices. But more than the nixed subsidy, it’s a 6% goods-and-services tax next April that will underpin future inflation. The November reading is due Wednesday. 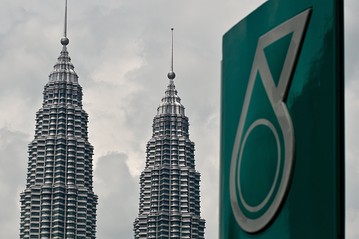 Wednesday’s Bank of Thailand policy meeting will determine whether the central bank will keep interest rates at 2% or heed calls for a cut. Grim growth and decelerating inflation amid lower oil prices have strengthened the case for easing, though earlier this month a spokesman said the central bank board members “don’t want to rush.” A growing chorus of economists see a 0.25 percentage-point trim.