5 Things to Know About Collateral Financing 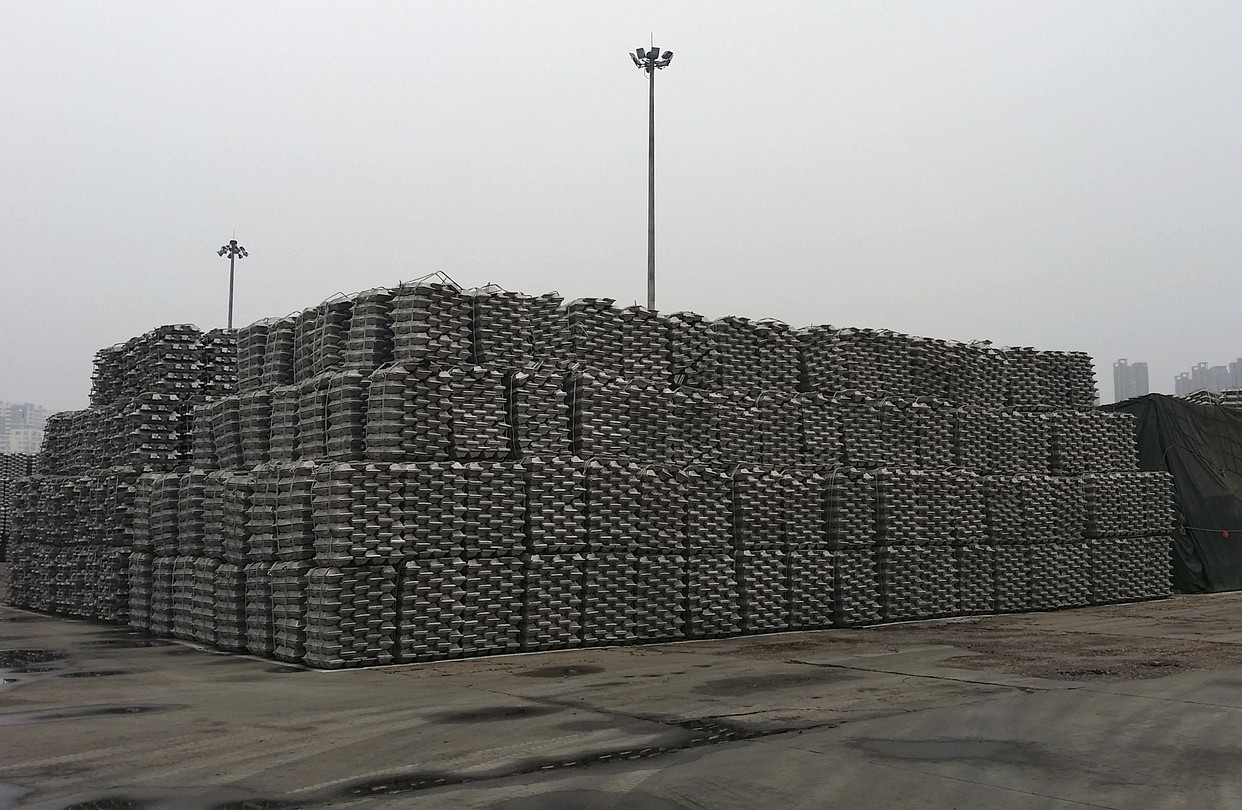 #1: What is collateral financing?

Collateral financing refers a type of loan relatively common in China that is guaranteed by commodities — usually imports. This allows Chinese borrowers access to credit outside China’s conventional lending avenues. Some of these loans in recent years have been short-term foreign loans taken out by Chinese firms. The loans are typically invested in real estate or money-market instruments.

The practice of using commodities to back loans is legal in China, and has been used to get billions of dollars of capital into the country, helping fuel economic growth. But Chinese authorities in April raised concerns the practice could pose a systemic risk to the financial system.

#3: What is the possible problem with such loans in the Qingdao case?

#4: How did collateral financing come about?

Loans backed by imported commodities have been in existence in China for 10 years or more, the legacy of a relatively fledgling credit sector where various forms of physical collateral were often accepted by lenders as a guarantee for loans. But metal-backed financing really began to boom in 2011, when the government ended a massive three-year stimulus program and regulators began to set tighter limits on conventional channels of credit. That’s when traders began increasingly to turn to metal-backed loans as a means to sidestep mainstream lending.

Goldman Sachs Group Inc. estimates that some $110 billion in foreign-exchange inflows in the past four years have come from this kind of lending.

#5: What kinds of commodities are involved?

Copper became a favored vehicle because, on a per-ton basis, it holds a relatively high value among metals – almost six times the value of aluminum and 67 times the value of iron ore – yielding more credit for the same volume of import. It’s also fairly abundant and easy to obtain. However, most commodities, including zinc, palm oil and soybeans, can and have been similarly used as such collateral.