5 Things to Know About Growth in U.S. Factory Jobs 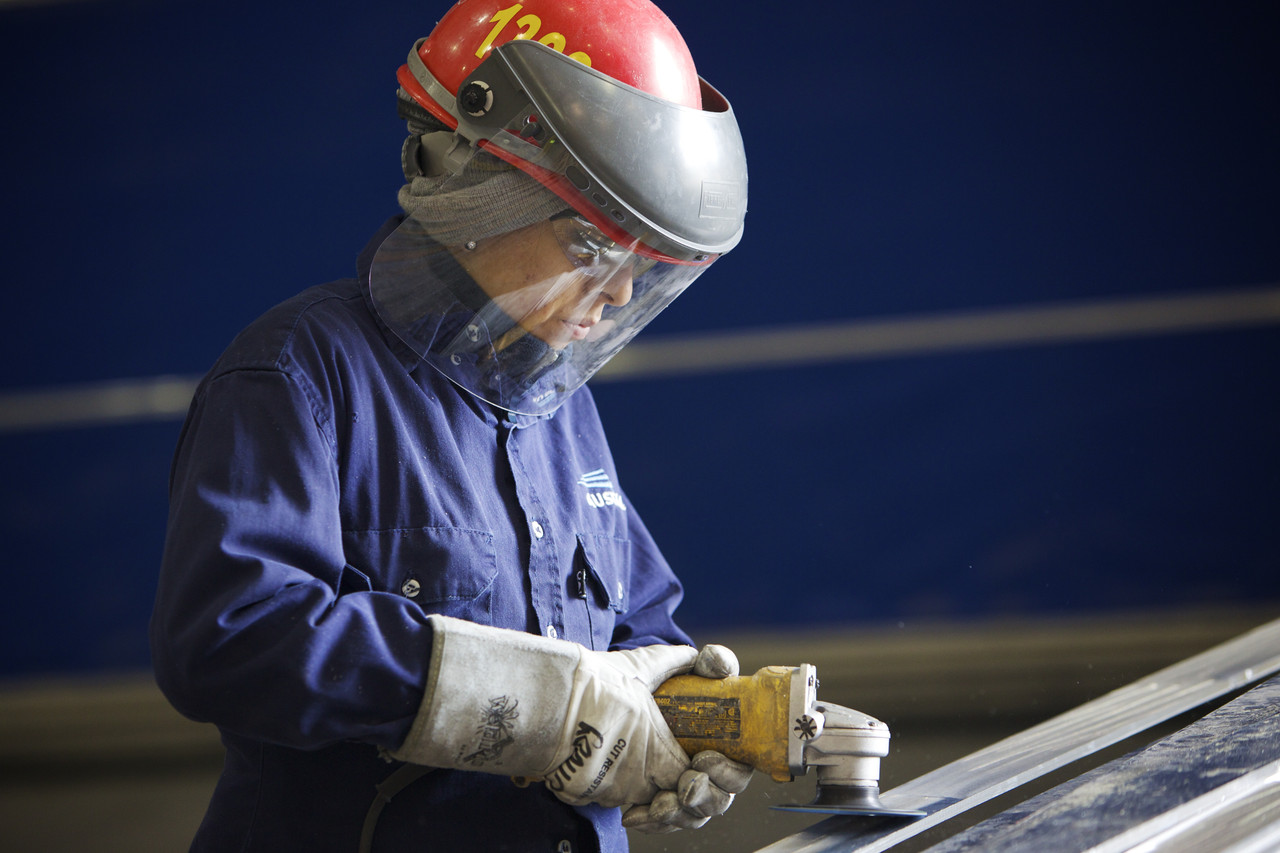 The U.S. economy has recovered considerably since the recession, with unemployment falling and housing prices on the rise in most markets.

Economists had hoped the rebound would be aided by a broad resurgence in manufacturing, and the U.S. has added about 650,000 factory jobs since their numbers began to recover after the recession, putting manufacturing workers at 12.1 million.

But a Wall Street Journal analysis of U.S. Labor Department data shows that modest factory-job growth has been uneven, creating sharp regional disparities in the nation’s overall economic recovery. Manufacturing-job gains have concentrated in pockets of the Southeast, the Midwest and elsewhere, while other areas, especially the Northeast, continue to see factory jobs decline. A page-one article in the Journal reports on the issue.
Here are five things to know.

#1: Right-to-work states are attractive to some companies that are expanding

#2: ‘Re-shoring’ is creating new jobs, but some of them are for robots

Some of the U.S. manufacturing-job growth is attributable to companies bringing manufacturing operations back to the country, in response to a shortage of low-cost labor in Asia and a lack of reliable, inexpensive energy. General Electric Co., for example, has returned some appliance production from China and Mexico to Louisville, Ky. But while new high-tech factories–making everything from cars to yarn–are cropping up in the U.S., they are often hiring fewer workers than they would have previously, thanks to robots and other high-tech machines doing more of the work than before.

U.S. manufacturers generally aren’t rushing to build new plants, though there are pockets of major expansion, such as that caused by Louisiana’s boom in petrochemicals. U.S. manufacturers were using 76% of their capacity in April, up from a recessionary low of 64% in 2009 but still below the average of 79% for 1972 through 2013. Daniel Meckstroth, chief economist at the Manufacturers Alliance for Productivity and Innovation, a research organization in Arlington, Va., says his analysis of government data shows that there are about 304,000 manufacturing plants in the U.S., down from 375,000 in 1998. That number appears to be leveling off after a long fall, he says.

#4: Manufacturing is up, but exports still lag

#5: U.S. manufacturing is in long-term decline, some skeptics say

While manufacturing is rebounding, though unevenly, some pessimists say the U.S. has lost its manufacturing edge in part because the education system is ill-suited to produce a decent factory workforce. Vaclav Smil, professor emeritus at the University of Manitoba in Canada and author of the 2013 book “Made in the USA: The Rise and Retreat of American Manufacturing,” said at a recent Wall Street Journal conference in Santa Barbara, Calif., that it is “obvious” that the U.S. is in decline. “You people don’t make anything anymore,” he said. Part of the problem is that many U.S. students are pushed to earn higher education degrees, when many should learn a skilled trade.