5 Things to Know About New Zealand’s Election and Economy 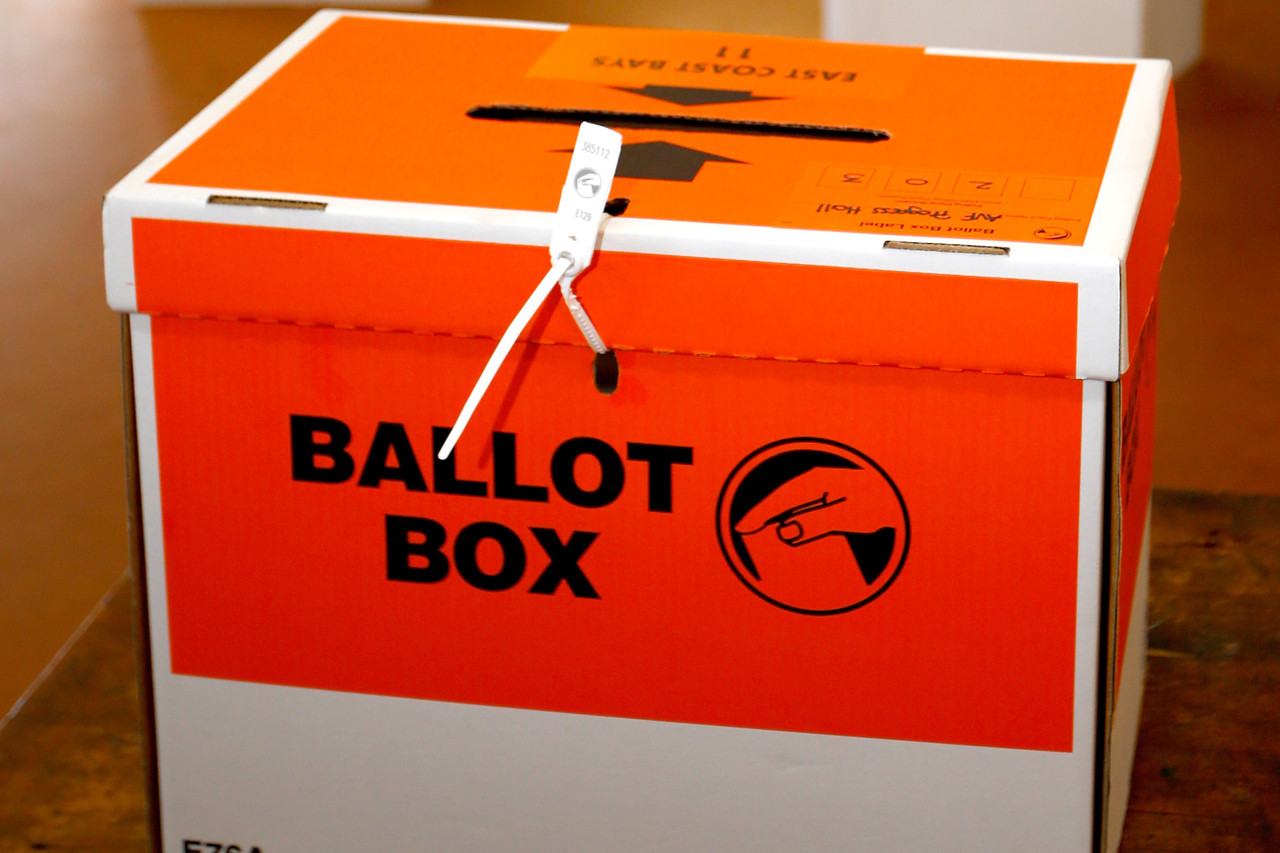 New Zealanders go to the polls Saturday. Here are five things to know about the election and its impact on the economy.

The ruling National Party is ahead in the polls but the outcome may come down to the wire.  While the National party is tipped to secure a third term in office, governments under New Zealand’s proportional-representation system have always been coalitions, which means Prime Minister John Key will likely still need the support of several smaller parties to govern. 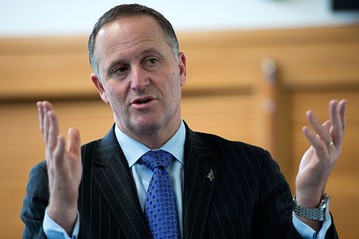 Post-poll wrangling to form a coalition may take a while, which could weigh on the Kiwi and the local bourse. Political commentators say it could take more than a week to strike a deal. “Markets hate uncertainty,” said Grant Williamson, a broker with Hamilton Hindin Greene in Christchurch. 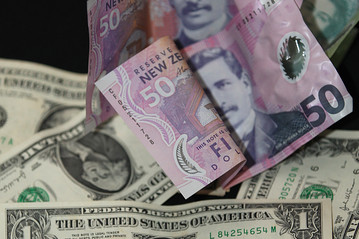 The National party has campaigned on a backdrop of the strongest economic growth in 10 years. It has pledged to balance the budget this financial year after six years of deficits and bring down net government debt to 20% of GDP by 2020.  One of its few electoral promises was for modest tax cuts, but not until 2017 and only if things remain on track. The government has also said it will continue to foster closer trade ties across Asia. 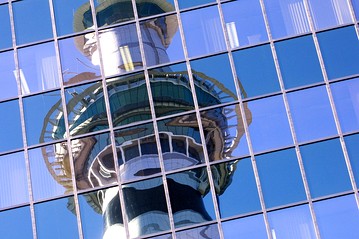 New Zealand First, led by Winston Peters, may win as many as eight seats in parliament and be kingmaker as neither the National party nor the main opposition stand to win a majority. A tie up with the National party would require some wheeling and dealing. One of the government’s economic failings, New Zealand First says, has been to allow too much infrastructure to fall into foreign ownership. It will seek to buy some back. It also wants to reform the central bank to give it more control over the currency. 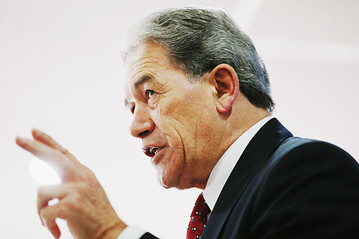 Is a possible coalition between the Labour Party and the Green Party, which combined stand to win around 37% of the vote. Both have campaigned for economic change. Labour has tried to shift the spotlight away from the recovery to those who haven’t benefited from it, promising a higher minimum wage. It is pushing for a capital-gains tax on investment properties; a higher top-tax rate; and changes to how the central bank operates. In addition to environmental policies, the Greens back bigger taxes for high earners, policies to reduce child poverty, and measures to wean New Zealand off raw-material exports. 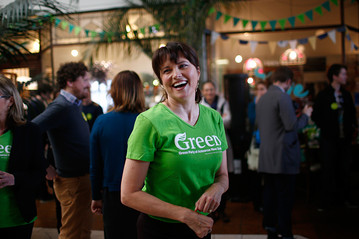