5 Things to Watch in Japan’s GDP

Japanese policymakers have so far put on a brave face, saying a pullback in economic growth since the sales tax rose to 8% from 5% on April 1 has been “within expectations,” and not serious enough to derail the recovery that started in late 2012. But their optimism will be tested when April-June gross domestic product data are released at 8:50 a.m. Wednesday (2350 GMT Tuesday). GDP likely shrank an annualized 7.1% from the previous quarter, according to economists polled by The Wall Street Journal. That would be the sharpest contraction since early 2009 and a stark contrast to the 4% jump in U.S. growth in the same quarter. Here are five things to watch when the data come out. 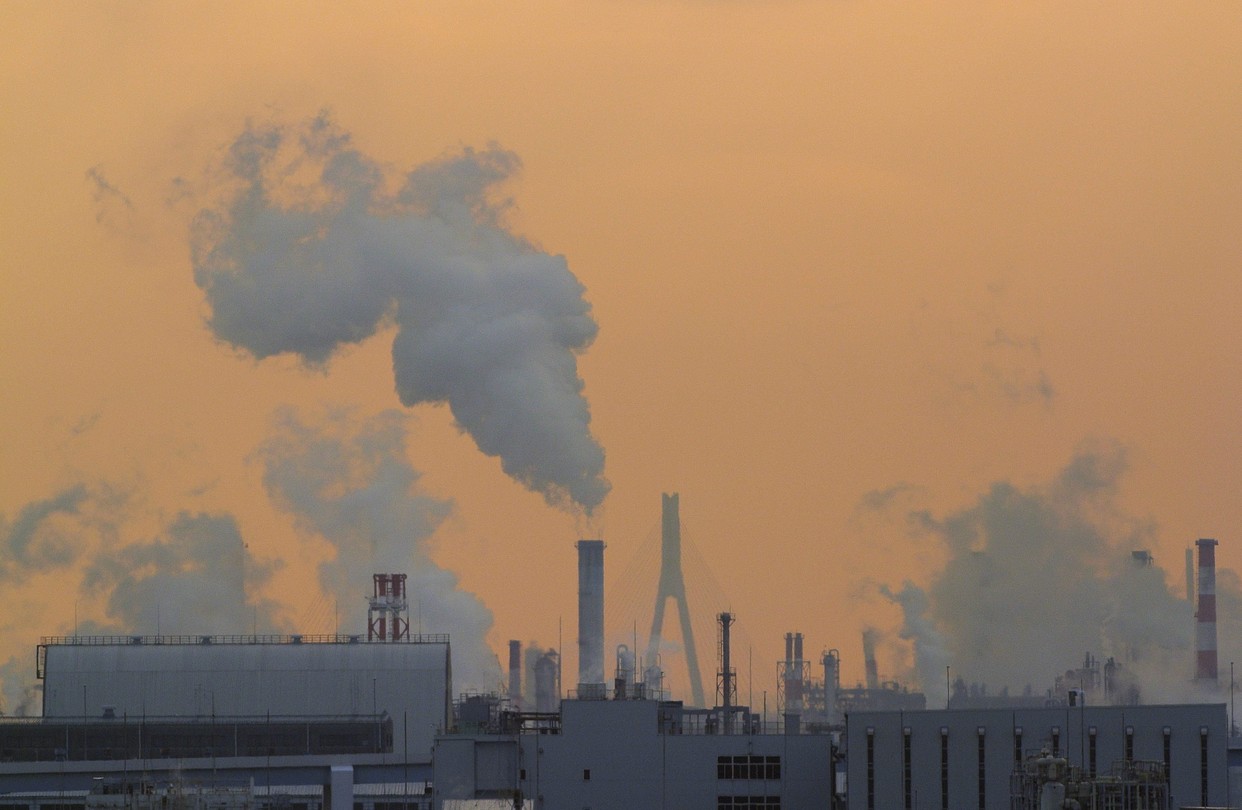 Consumption, the biggest component of GDP, was likely down 4.1% from the previous quarter as households tightened their belts after months of rush purchases before the tax went up, economists say. The forecast exceeds a 3.5% drop in April-June 1997, when consumption made a similar retreat after a two-percentage-point increase in the sales tax. It would also mark the largest decline under the current data format introduced in 1994. Taking into account the previous format, the fall would be the worst since 1974.

With demand for big-ticket items withering, housing investment likely sank 9.6%, the first contraction in nine quarters and the worst showing since 2009.

Hobbled by sluggish Asian demand and structural changes in the manufacturing sector, exports are barely recovering, despite a weak yen. This has shattered the hopes of policymakers that exports would drive growth until consumption rebounds. Exports of goods and services fell an expected 1.0% from the previous quarter, the first fall in three quarters and the largest since late 2012.

The data could intensify debate over whether to ramp up fiscal or monetary stimulus, and whether the government should postpone a two-percentage-point sales tax increase planned for October 2015. The GDP figures come at a time of growing doubts about the outlook for the economy. “While I’m expecting annualized growth of around 3% for the July-September period, the underlying strength of the economy is weakening,” said Taro Saito, senior economist at NLI Research Institute.