5 Things To Watch When Mario Draghi Speaks in Jackson Hole 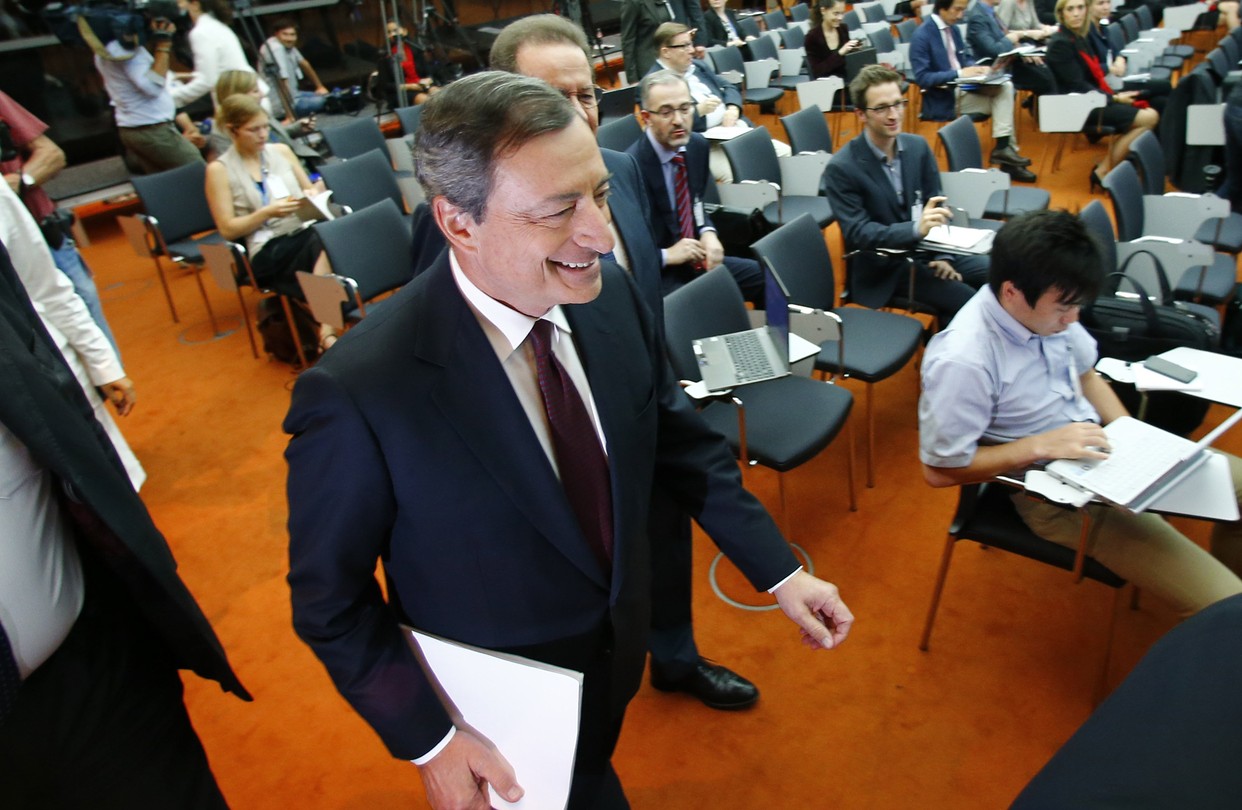 Analysts don’t expect Mr. Draghi to break a ton of new ground. It’s the Fed’s show, after all.

Still, Mr. Draghi’s speech, due at 6.30 p.m. GMT, won’t be an afterthought. ECB officials have been in vacation-mode since the ECB’s last meeting on Aug. 7. But the economic news has been grim. Figures last week showed euro zone gross domestic product stalled last quarter, raising doubts about the economy and renewing calls for the ECB to do more. Annual euro zone inflation was confirmed at 0.4% in July, far below the ECB’s 2% target.

So while financial markets don’t expect bombshells, his speech is an opportunity to underscore that ECB policy will stay looser for longer than that of the Fed and the Bank of England.

Here are five things to look for:

This is the topic of the conference. Euro-zone unemployment is far higher than in the U.S., giving Mr. Draghi a chance to stress that there’s much more economic slack in Europe than other regions, meaning the ECB can maintain ultra-loose policies.

ECB officials have signaled that rates will likely stay near zero far longer than in other developed economies. With euro-zone labor markets weak and slack high, Mr. Draghi has a chance to cement that view. “If he wants to be dovish he certainly has the ammunition,” said analysts at Jefferies International. 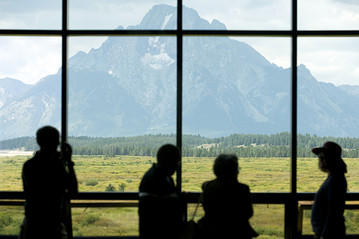 Mr. Draghi isn’t expected to break new ground here. But given the grim economic and inflation backdrop, he may want to at least reiterate that it is an option. It can’t hurt, and the threat of QE would help keep European bond yields low and maintain some downward pressure on the euro.

At his August press conference, Mr. Draghi appeared to endorse the euro’s recent slide, which boosts exports and inflation. The more dovish he sounds in Jackson Hole, the greater are the chances that this trend will continue. 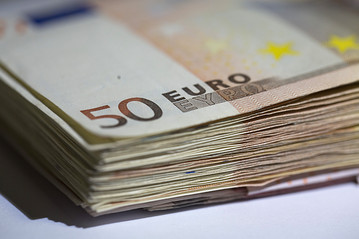 Mr. Draghi took European governments to task this month for the slow pace of structural reforms in some countries. The conference’s labor-markets theme gives him a chance to spotlight the role of governments—and not central banks–in making labor markets more flexible.