The O’Neills’ birthday celebration for their 5-year-old will be bittersweet this weekend. When they launched their fundraising campaign to find a cure for her disease nearly a year ago, they said they expected her to lose her ability to speak by this birthday.

Eliza can still talk, her father Glenn O’Neill told ABC News, but sometimes the words don’t come as easily to her. And she seems to have stopped learning new things in the last three months. Some days, she can rattle off her numbers and the “Happy Birthday” song. Others, she can’t.

“It’s the disease beginning to catch up with her,” he said. “This disease just kind of taunts you. You don’t know when things are coming but you see them happening.” 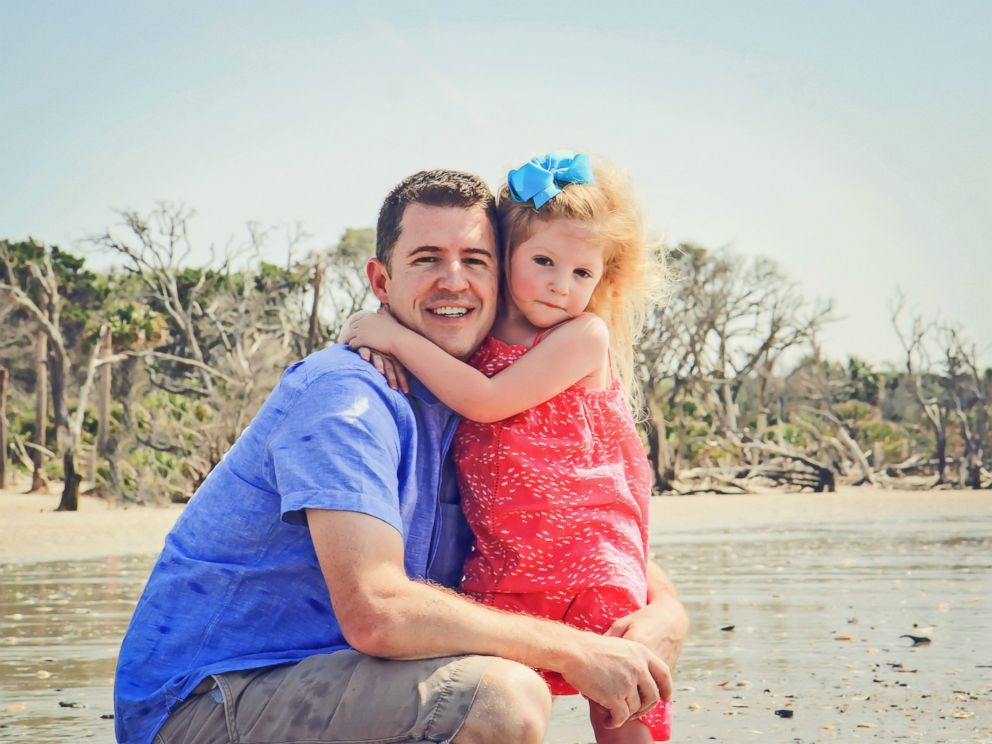 PHOTO: The campaign has raised more than $1 million, and they hope to get Eliza into a clinical trial next year.

Eliza was diagnosed in July 2013 with Sanfillippo syndrome, a genetic disorder that means she lacks an enzyme to break down heparin sulfate, which naturally occurs in cells, causing it to build up over time. This buildup renders cells unable to function properly and can affect everything from sleep to speech to movement.

Sanfilippo is terminal and currently has no treatment. The disease affects about 1 in 70,000 live births, said Doug McCarty, a researcher at Nationwide Children’s hospital in Columbus, Ohio, who has been working on a cure with his colleague, Haiyan Fu.

So the O’Neills launched a fundraising campaign to help McCarty and Fu fund a clinical trial for a gene therapy they hope will cure Eliza. They’ve already raised 1.3 million on a GoFundMe.com page and another $400,000 elsewhere. They hope to raise an additional $500,000 on Eliza’s birthday.

There’s no guarantee the treatment will get approved or work — or that Eliza will get into the clinical trial — but Glenn O’Neill said he and his family had to try.

“If we don’t get the trial funded, and we don’t get it up and running, the guarantee is that she has no chance,” he said. 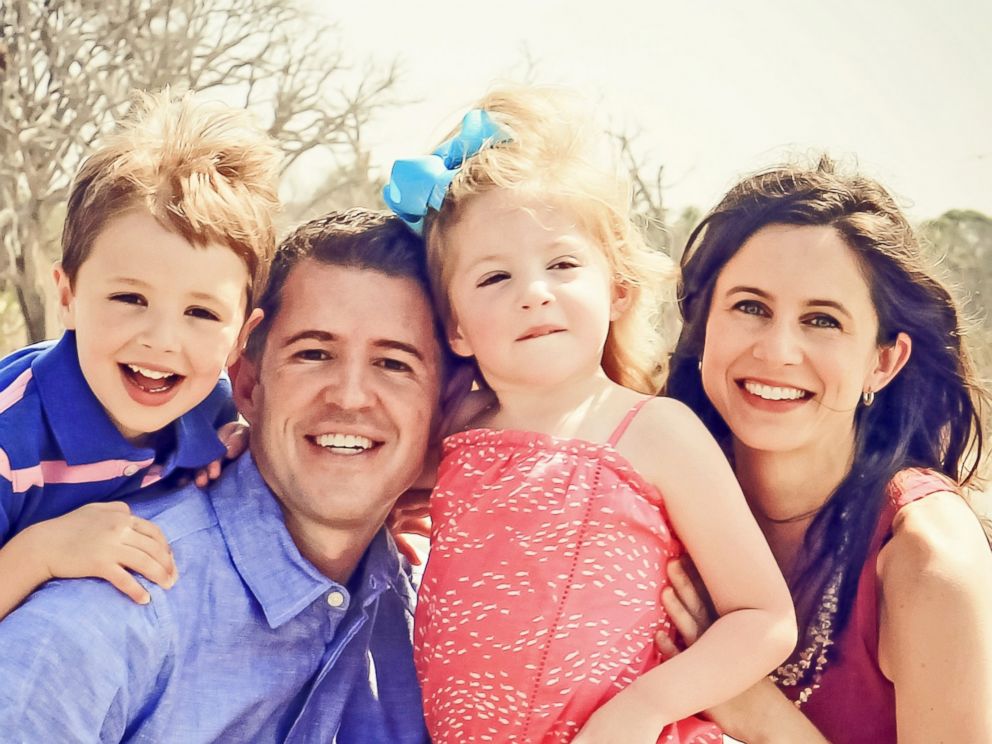 PHOTO: Although Eliza can still speak, her family has noticed signs of the disease.

The family has remained in their home for the last six months to keep Eliza from getting sick. They’re afraid a virus will prompt a decline in Eliza’s condition or disqualify her from the clinical trial when it starts, so Eliza’s mother, a pediatrician, left her job, and Eliza and her brother were taken out of school.

Glenn O’Neill said the birthday celebration will be in their Columbia, South Carolina, backyard, where he plans to dress like a clown and juggle. He said the family will “turn inward” to cherish Eliza’s good days. The future is uncertain, he wrote on the campaign’s GoFundMe page.

“We’re trying to do everything we can to keep her as happy and as healthy and as sharp as she can be,” he said. “For the next however many months it takes to get to the point where, hopefully, she can be treated.” 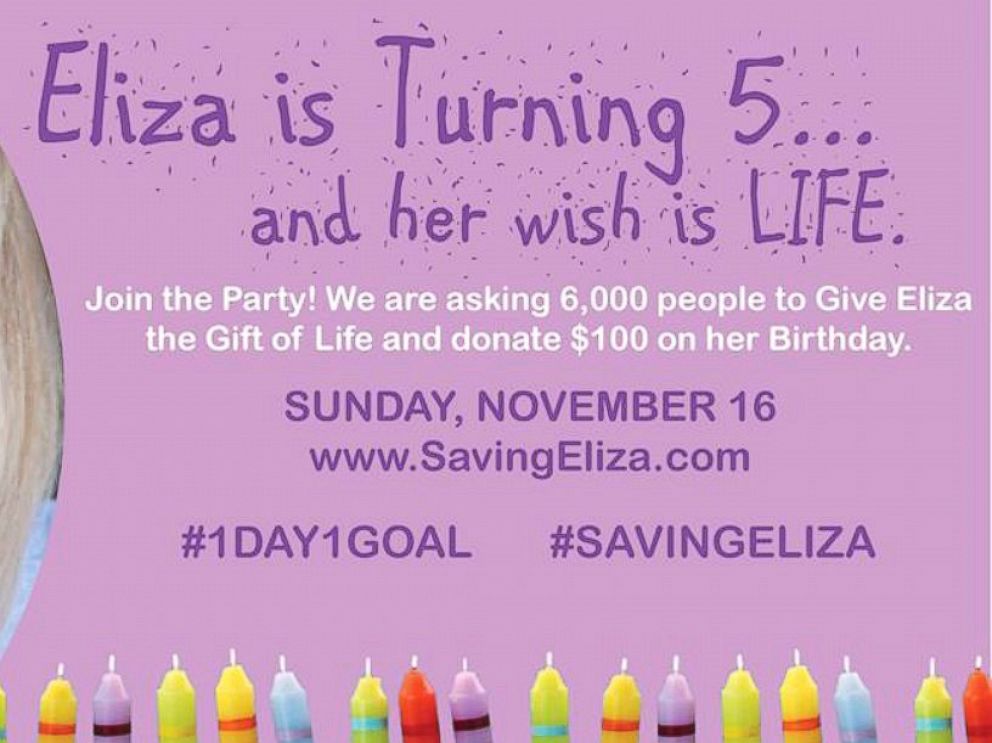 PHOTO: Eliza’s family launched a campaign to raise money toward a cure.