Germany won their fourth World Cup title in 2014 and the greatest sporting show on earth lived up to its expectations with some memorable moments, matches, goals and some the field stuff. FIfa also introduced a few new technologies during the world cup 2014 including the much needed goal-line technology and Vanishing spray. In four years time we will have FIFA World Cup 2018 in Russia. I followed the world cup through every single game by covering every match on tsmplug. 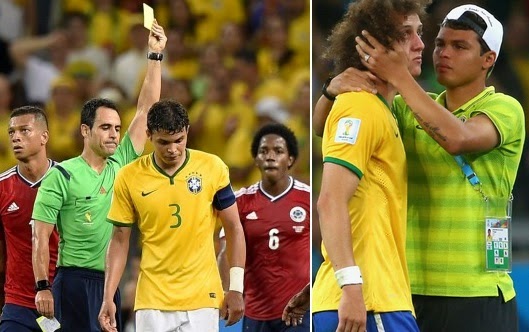 When Brazil were losing 5-0 at the break against Germany in their semifinal game, the most notable absence from Brazil lineup was Thiago Silva. Who got 2 yellow cards in the previous 5 matches and ended up suspended from all important Semifinal clash. This rule in my opinion is rubbish, specially in the knockout stages. Fifa need to change this rule and there are a couple of ways with which it can be achieved. 1) reset any bookings after the group stages or Round of 16 matches. 2) increase it to 3 yellow cards before a player gets suspended.

The best player in the world cup is a very very important award for players and the fans alike. After FIFA decided to award Lionel Messi 2014 World Cup Golden Ball I am afraid this award will lose its charm. Messi was good and but nowhere near the likes of James Rodriguez, Arjen Robben or even Javier Macherano.

I think fifa need to change how the winner is selected, they can take a leaf out of ballon d’or book by asking Captains and managers of world cup teams to vote for the best player (75% weight), Journalists votes (15% weight) they can also use online technology where fans can vote (10% weight)

3 Goalkeepers in Squads Rule Must Go: 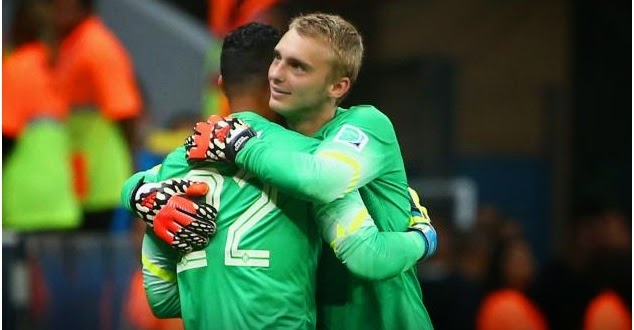 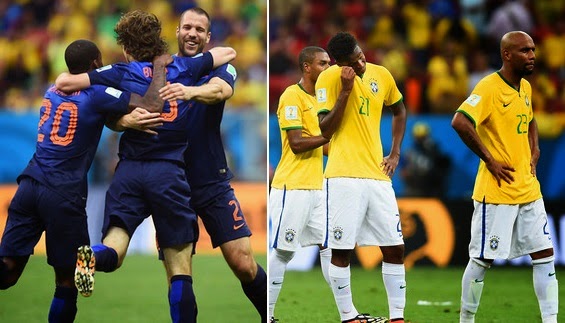 When Germany beat Brazil in the semifinal by 7-1 you could ask any Brazilian player whether they would like to play the 3rd place playoff and they would have said no. In World Cup only the team who wins the cup are the real winners, people dont even remember the runnerups let alone 3rd and 4th place teams. Morever world cup is no Olympic games where medals are to be won.

USA hold out Belgium superbly in first knockout round, they took them to extra time where Belgium where victorious as USA players looked alot more tired. I think it will be a good idea if FIFA can allow extra substitutions in extra-time, perhaps they can reset the substitutions to get the best out of teams even in Extra-Time.

What you think of these rule changes ? maybe you have some suggestions ? use the comments section below to put up your suggestion or why you like/unlike the changes stated above.