A Brief History Of Nodding Off In London

A Brief History Of Nodding Off In London

The idea of an uninterrupted sleep is something Londoners can only daydream about.

After all, we perhaps have a harder time than most getting the sleep we need with those precious eight hours under attack. Attacks that may include the very roof we sleep under. Our converted Victorian housing — for example — means we can always hear what the upstairs neighbours are up to — and that’s before the skulk of foxes starts rasping about the contents of our bins.

And yet, the eight hour sleep pattern is something of a modern habit beginning in the late 17th century. Before then people tended to sleep in two blocks separated by a relaxing period of wakefulness during the night. The advent of street lighting, a social life after dark and, later, the industrially regulated workday, condensed our sleep in to one efficient block. By the time Dickens could dream at his desk in the 19th century, the bimodel pattern of our ancestors had disappeared.

Today, with our work and social lives spewing from the light of handheld devices at all hours, the societal changes that started over three centuries ago have only become more pronounced. It’s little wonder we’re especially adept at hitting the snooze button whenever chance allows with a healthy nap — no-one takes a nap like a Londoner, and everyone seems to have a bizarre sleep incident to recount, however long or brief the tale.

I fell asleep on the barrier at a King Adora gig in Camden Water Rats in 2001.

As Emma’s companions no doubt found, taking a cat nap in an impossible place never ceases to be an amusing spectacle. As the below galleries testify, when the contributors of Londonist’s Flickr pool are about, Londoners are always caught nodding.

The curious correlation between naps and hats. 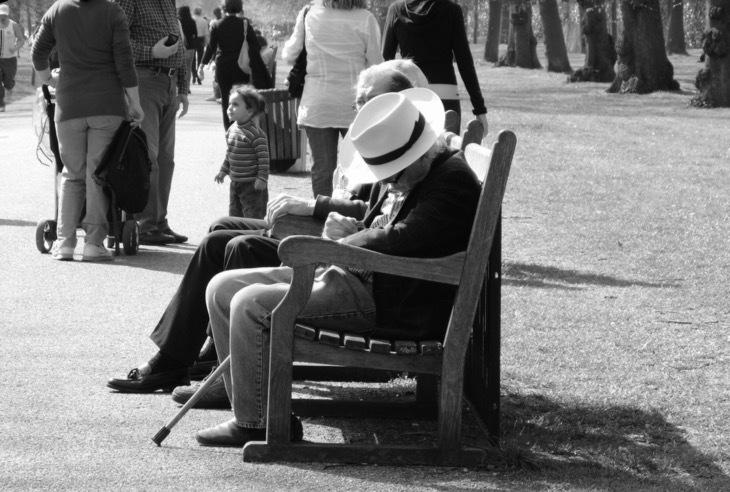 I had a job interview in Knightsbridge but I arrived nervously early. So I went to have a sit in Hyde Park but soon fell asleep reading some notes. Unfortunately it was a peak pollen day and I woke up having an epic hay fever attack. I did make it to the interview but I didn’t get the job. Was this down to hay fever prejudice? No. They just knew I was the kind of person who prepares for a major interview by falling asleep in a Royal Park.

Sleep story: the thief who left a trail

I was still on the bus, but my Discman had gone.

Out of my ears and hanging over my pocket was the loose trail of the headphone cord. I wasn’t asleep long either. It was a skilled and opportunistic theft. I didn’t report it, I just saved up for a MiniDisc player. 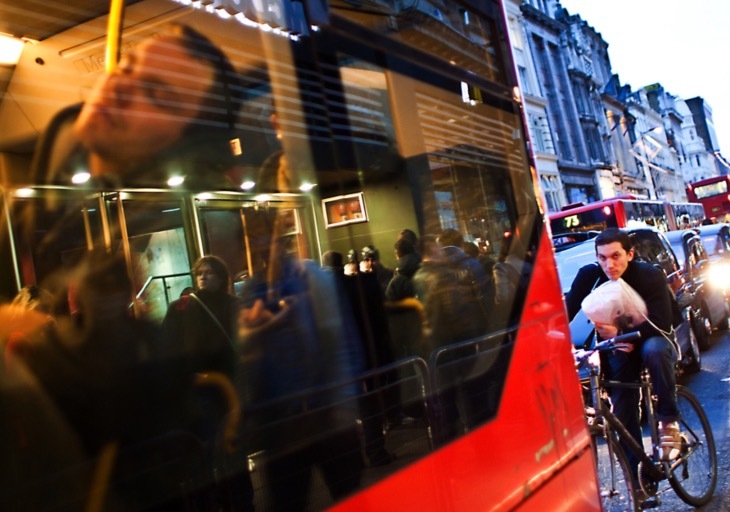 It’s OK for some.
Credit: Che Burashka from the Londonist Flickr pool