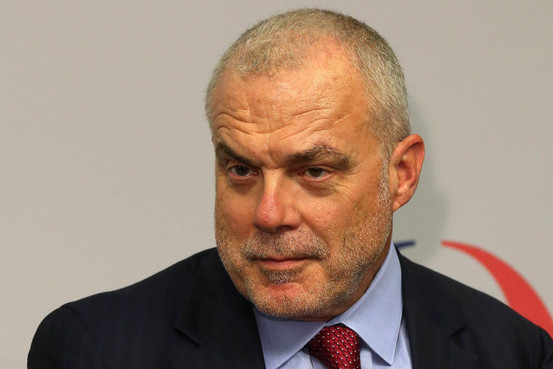 Aetna Inc. Chief Executive Mark T. Bertolini said he expects a “groundswell” of wage increases for the lowest-paid employees at large companies in the coming months.

If his forecast proves true, it could result in an acceleration in wage increases, which have been stuck at about a 2% annual pace for the past four years. The health-insurance company announced in January that it would raise wages for its lowest-paid employees to at least $16 an hour. More recently, McDonald’s, Wal-Mart and T.J. Maxx announced increases for their lowest-paid workers.

“I believe there are a number of CEOs that will come out in the next six months with wage increases that will matter,” Mr. Bertolini said at a Peterson Institute for International Economics event Monday. “Corporations can make the investment in their communities and their employees, and we can improve the middle class as a result.” 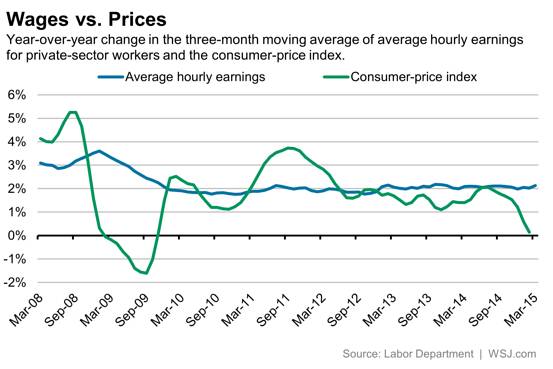 But he expects higher wages to allow his company to realize some offsetting savings by reducing the $120 million spent each year on costs related to employee turnover. That includes efforts to attract and train new employees. He also said better pay should lead to workers being more productive in their jobs.

Aetna had about 5,700 employees earning between $12 and 13 an hour. Of those workers, Mr. Bertolini said, 81% were women and a majority were single mothers. A large share of those workers relied on food stamps or used Medicaid to pay for their children’s health care, he said.

“How is it possible that a Fortune 100 company…has employees on Medicaid and food stamps?” he asked.

In addition to better pay, Aetna began providing employees living within 300% of the poverty line with the best medical coverage offered to employees, charging them for the least-expensive option. To get those benefits, employees must agree to participate in health screenings.

Mr. Bertolini said Aetna, which provides medical and benefit programs, has created a “franchise kit” for other businesses with a road map for how they can increase wages and benefits.

While Mr. Bertolini said he would like to see lawmakers in Washington take steps to address inequality and give businesses more certainty, he said large corporations shouldn’t wait on Congress.

“Instead of pointing at Washington,” Mr. Bertolini said, “why don’t we help everyone in our organization share in the economic recovery, and make this move, and ask other CEOs to do it?”