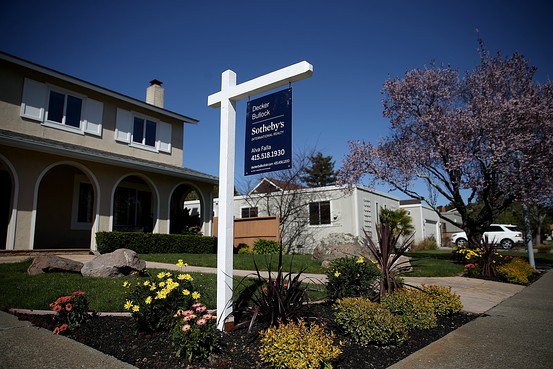 The American middle-class may be battered, but it can’t be knocked down.

Over the past 15 years, the U.S. economy has weathered the dot-com bubble and bust, the housing bubble and bust, the financial crisis and two recessions with shallow recoveries, yet the vast majority of Americans continue to identify as middle or working class, according to a new Wall Street Journal/NBC News poll.

To gauge the health of middle-class America, the poll revived a series of questions about middle-class identity from 1998.

The survey’s findings underscore why President Barack Obama has begun focusing so much of his political rhetoric on “middle-class economics”: Many Americans identify with the term.

But the numbers also undercut the notion that the middle class feels increasingly out of reach for the poor and working class.

Another thing that hasn’t budged over the years, despite inflation, is what level of earnings people think should qualify as middle class. The largest share of Americans, 35%, say a household would have to make between $50,000 and $75,000 to be considered middle class—identical to the portion who picked that range in 1998. Adjusted for inflation, $75,000 in 1998 would be worth more than $107,000 now.

The WSJ/NBC poll of 1,000 adults, conducted March 1 through 5, shows that Democrats hold an edge over Republicans when voters are asked which party better represents middle-class values, although broad distrust of both parties persists. Overall, only 30% of voters see the Democratic Party doing well on this score, compared with 19% for the Republican Party.

Among voters of their own party, Democrats hold an advantage, with 56% of Democrats saying their party represents the middle class, compared with 37% of Republicans asked about their party.

The poll results also highlight the American reluctance to identify as anything above upper middle class. More than 20% of U.S. households earn over $100,000 a year and about 5% earn more than $200,000, according to data from the Census bureau. According to Federal Reserve data, the top 5% of Americans have net worth of more than $1.1 million.

Yet in the poll, only 3% of Americans call themselves well-to-do.

How to Save Like the Rich and the Upper Middle Class (Hint: It’s Not With Your House)

What We Know About Inequality (in 14 Charts)