Another American Ebola patient has landed in Atlanta to receive treatment at Emory University Hospital, ABC News has learned.

Brantly and Writebol both contracted the virus while tending to patients in Monrovia, Liberia.

Last week, Dr. Rick Sacra became the third American –- and the second American doctor –- to contract Ebola. He, too, was treating patients in Monrovia, Liberia, but he was treating them in the ELWA hospital maternity ward, not the Ebola facility. Sacra is receiving treatment at Nebraska Medical Center in Omaha. 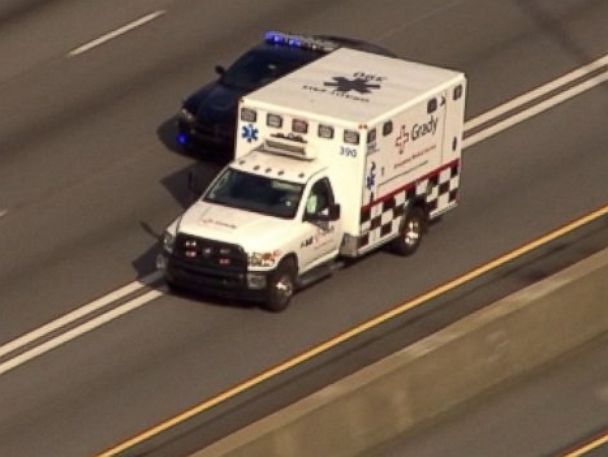