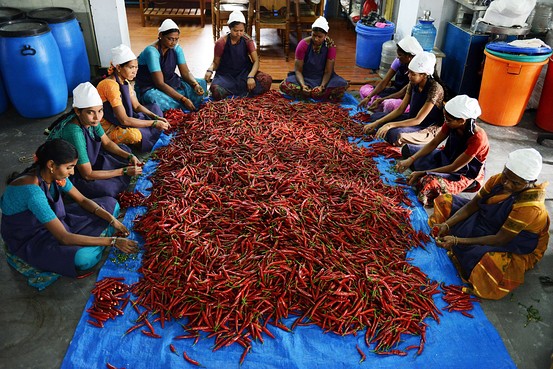 Governments from China to India are experimenting with novel ways to widen access to financial services, from using mobile technology for transfers to allowing retail stores to take deposits in remote areas. The WSJ’s Tom Wright reports:

Back in early 1800s Europe, only aristocrats and rich merchants typically had access to banks. Artisans, farmers and domestic servants stashed money away under the pillow, if they saved at all.

Then, over the following few decades, a savings revolution took place. Fearful of poverty and social insurrection, governments used state finances to back savings banks, offering ordinary people a safe way to sock money away and earn interest.

Around 200 years later, the transformation that began in Europe remains incomplete. Some 2.5 billion adults didn’t have a bank account in 2011, from a global population of around 7 billion, according to the World Bank’s most recent estimates. Some 60% of adults in developing countries didn’t have accounts, compared with only 11% in high-income economies, according to the bank.

Despite Asia’s economic rise, many of the globe’s “unbanked” citizens, residing in countries including India, China and Myanmar, make do without access to savings, insurance and pensions. The reasons for financial exclusion aren’t dissimilar to Europe’s situation in the early 19th century.

Read the full story on WSJ.com