At Camp Kotok, the Chatter Is About Fed Rate Rise, China and How the Fish Are Biting – Real Time Economics 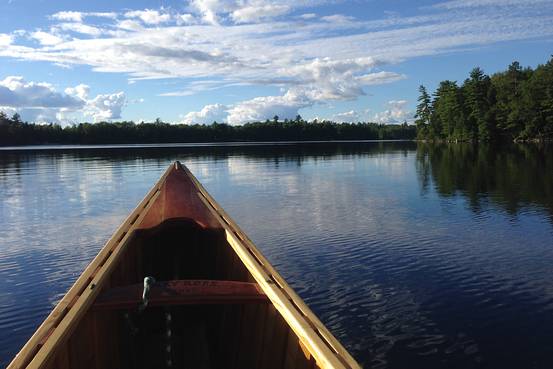 For many luminaries of the financial sector, the place to be when the July payrolls report is released is around a small television set at Leen’s Lodge in Grand Lake Stream, Maine. If you are there on the first Friday of August, you are part of “Camp Kotok.”

David Kotok, the chief executive of Cumberland Advisors, has been coming to Grand Lake Stream, Maine, for 25 years to catch bass, perch and pickerel, but his low-key fishing vacation has morphed into a meeting of minds in economics and finance.

This year’s camp, from Aug. 6 through Aug. 10, was the largest ever with over 60 attendees, but the focus was the same: what’s going on in finance and the economy. Chatter focused on the timing of the Federal Reserve’s first rate increase, China, the outlook for housing and whether measurements of gross domestic product and consumer spending are outmoded in today’s sharing economy.

“There are a lot of smart people here who do smart things,” said first-timer Amy Cutts, chief economist at Equifax . “Even if they don’t work in your field, they are thinking about the same issues you are. And they bring a different perspective or solution to the topic.”

‘The U.S Economy Is in Pretty Good Shape’

This year’s mood was positive about the general state of the economy. “Domestically, the U.S. economy is in pretty good shape,” said Stuart Hoffman, chief economist at PNC Financial Services. A survey of the campers by The Street showed China and other international problem spots remain concerns.

On the Fed, the consensus was policy makers would move in September. To wait until yearend would risk raising rates at a time when the financial markets typically have less liquidity.

Some, including former Philadelphia Fed president Charles Plosser, mentioned concern in the Federal Open Market Committee about the consequences of a prolonged period of zero interest rates.

On housing, a presentation by David Berson, chief economist at Nationwide Mutual, and Katie Stockton, chief technical strategist at BTIG, made upbeat cases for the sector. “I’m mildly bullish for home builders to outperform over the near term,” Ms. Stockton said. Mr. Berson said the leading housing indicators for almost all metropolitan areas were very positive.

A big exception, though, were areas where the local economy depends on energy.

What Comes Next in China?

The July collapse in the Chinese stock market along with officials’ attempt to backstop markets caught everyone’s attention. The question on campers’ minds: What comes next?  Many argued Beijing’s attempt to support equity prices will do more harm than good and also that the focus on the financial markets will delay needed reforms in the Chinese economy.

There was also some good news on China.

“The real economy is not the stock market,” said Leland Miller, president of China Beige Book International. His company produces the Chinese beige book, which looks at the economy beyond the official government data. Like the Federal Reserve’s U.S. beige book, the CBB uses on-the-ground reporting of Chinese manufacturers, retailers, construction firms and other entities to flesh out what’s really going on in the Chinese economy.

According to Mr. Miller, the Chinese economy, while slowing, is in better shape than it was a few quarters ago. He said sales volume is up, retail sales are doing better and capital spending has stopped falling. The news on the property sector is also better, he said, although residential construction continues to fall.

Still, he recognizes the leadership in Beijing has a problem because the stock market is making Chinese investors worried about their personal finances and the economic outlook. “What you have to worry about is not housing, the shadow banking system or debt,” Mr. Miller said. “The biggest risk is the Chinese leadership losing control of the [economic] narrative.” That could cause unrest—something Beijing wants to avoid. 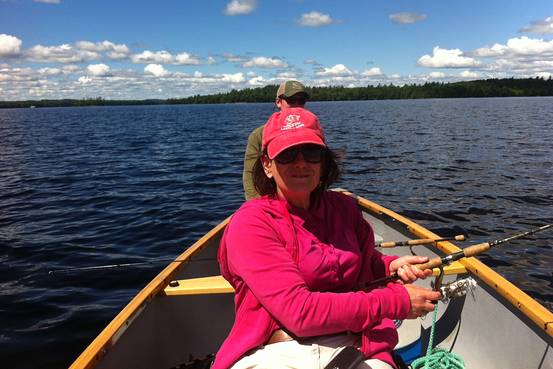 China’s problems are the world’s problems, especially when it comes to the outlook for pricing power, said Caroline Miller, chief strategist at BCA Research (and no relation to Leland).  “China consumes 40% of the base metals traded worldwide,” she said, while fishing. “With growth slowing, spending on metals will also increase at a slower rate.” She expects more defaults among commodity-based firms worldwide.

At the same time, Beijing’s desire to limit debt growth will mean the world’s second-largest economy will import fewer goods even beyond commodities.

“That’s a cold shower for everyone who sells supplies to China,” she said.