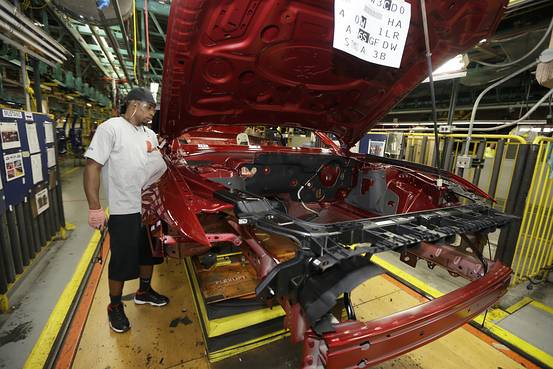 If a difference of 47,000 jobs sounds big, take a step back with us.
CARLOS OSORIO/ASSOCIATED PRESS

The monthly gain in total payrolls in August was 0.1217%. An increase of 220,000 jobs, on top of the upwardly revised July figure, would have been a gain of 0.1548%. Yes, that’s 0.03 percentage point. You generally don’t find a lot of people worried about a difference of 0.03 percentage point.

If you look over the prior year, total nonfarm payrolls climbed 2.1% in August from a year earlier. That’s the same pace as in July and June. In fact, only six months over the past six years since the recession ended have been better than that pace—and never higher than 2.3%.  (Unrounded, the annual gain was 2.094% in August, 2.126% in July and 2.133% in June.)

However you cut it, the month-to-month movements are hard to spot when you look at the big picture. 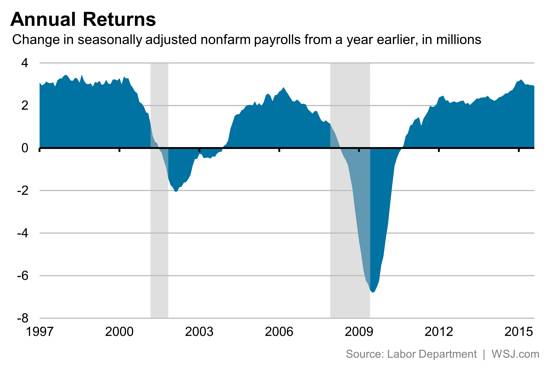 There’s a reason almost all other economic data is generally communicated as percent change. It may be tougher to visualize the human impact, but easier to focus on longer-run trends.

What if you don’t like percentages?  The jobs report still covered you. The prior two months of payroll figures were revised upward on Friday by 44,000 jobs, nearly offsetting the lower August figure. August, of course, could be revised higher in coming months as other August reports have seen in recent years. 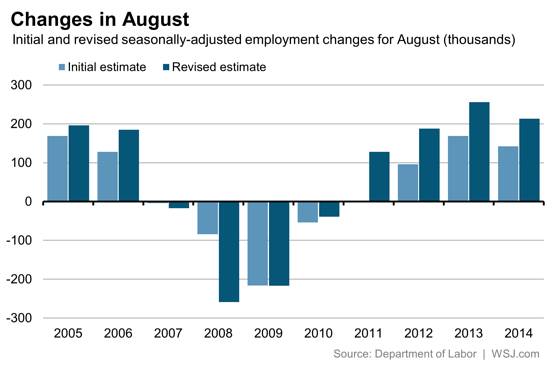 Economists React to the August Jobs Report: ‘A September Rate Hike Is Basically a Coin Flip’