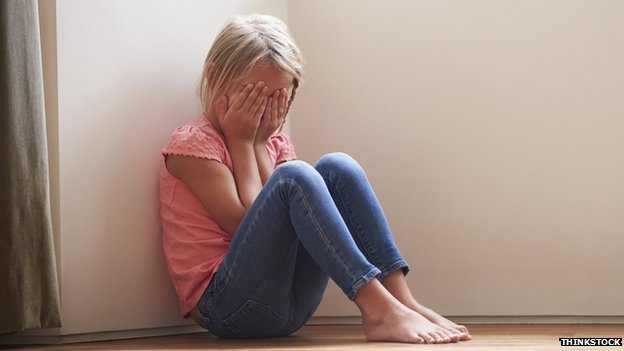 A group of academics say they have serious concerns about proposals to let private contractors take over some child protection services in England.

Professor Ray Jones of Kingston University said child protection was too important to be handled by firms “driven by the profit motive”.

He said any such move could be destabilising and cause “chaos”.

Ministers said it was a consultation and local authorities would not be forced to employ outside organisations.

Prof Jones, who specialises in social work, was the leading signatory of a letter sent to the Guardian by the 37 academics, criticising companies that could be expected to bid for child protection contracts.

We’re opening this up to potential chaos”

He told BBC Radio 4’s Today programme that potential bidders such as G4S, Serco and Atos had performed poorly on several high-profile contracts, “won’t be local [and] won’t be focused on this as their core business”.

He said contractors would not be regulated or required to be approved organisations, and there would be a “lack of a strong focus on staying close to children and families”.

“Child protection is much too important to get it destabilised in this way,” Prof Jones said.

“We’re opening this up to potential chaos.”

His comments followed a consultation launched by the Department for Education in light of problems dealing with failing children’s services in Doncaster and Birmingham in particular.

Amanda Kelly, executive director of Impower, a public sector consultancy that has done work outsourced from social service departments, told the BBC the government was “trying to inject some innovation into a sector where it’s needed”.

She said a small number of local authorities had been performing badly and there was “a requirement to do something… quite quickly to address what is a long-term problem that has built up over many years”.

In their letter, the academics said child protection was too important to be exposed to what they called the “fickleness and failings” of private organisations.

They wrote: “England has one of the most successful child protection systems in the world.

“The intention that private sector organisations such as G4S, Serco, Atos and others should be able to run child protection services causes considerable concern.

A Department for Education spokeswoman said: “We want to improve the quality and efficiency of children’s social care.

“Some councils are already using external expertise to improve their work, while others have asked us to extend these freedoms so that they can look at new, improved ways of delivering services.

“There will be no obligation for councils to take up these freedoms and any that do will still be held accountable by Ofsted.

“We will take into account all responses to the consultation before setting out next steps.”

“We need stability and continuity at the front line,” he said.