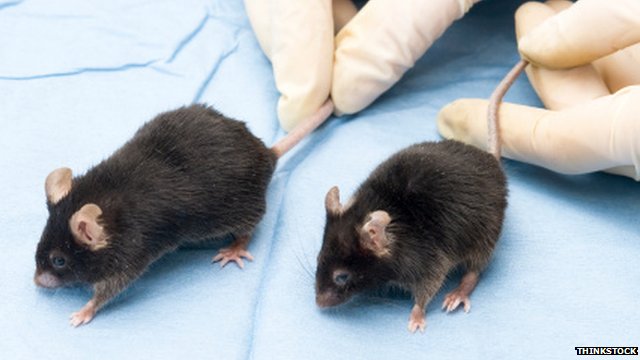 Brain cells in a dish may eventually replace animal research

A shift in medical research priorities is needed to meet the challenge of fighting dementia, say animal welfare campaigners.

Animal research into new therapies has failed to deliver after years of experiments, they say.

Instead, labs should focus on human-based models such as brain scanning or studies of cells grown from patients.

Alzheimer’s Research UK said no single approach could provide answers to such a complex disease.

Dr Gillian Langley, a scientist and consultant for the animal welfare charity, Humane Society International, is among a growing body of scientists who believe current research relies too much on animal models.

“Medical research is at a tipping point,” she told BBC News.

“There is a growing realisation that animal studies are not producing the breakthroughs we’re hoping for.”

Writing in the journal Drug Discovery Today, she said it was time to consider a new paradigm in medical research for Alzheimer’s disease.

Research was “lagging behind” areas such as toxicology, which is using research based on molecular disease pathways within cells and new tools such as genomics, she said.

“We need this overarching view – a new framework so we can use these 21st Century tools.”

Other scientists say human-based methods of research – once regarded as experimental – are already yielding results.

Professor Paul Lawrence Furlong of Aston University carries out brain imaging to try to develop methods for early diagnosis of dementia in patients.

“We’re supportive of initiatives to move forward the human model for good scientific reasons,” he said.

“In Alzheimer’s, at the cellular level, many animal models are valuable. When we move up the model of complexity, there’s a point at which the animal model becomes less valid.”

Brain cells in a dish

He said researchers such as Dr Eric Hill at Aston University are working on stem cells (the master cells of the human body) to model Alzheimer’s disease, which may eventually provide more robust ways of testing treatments. 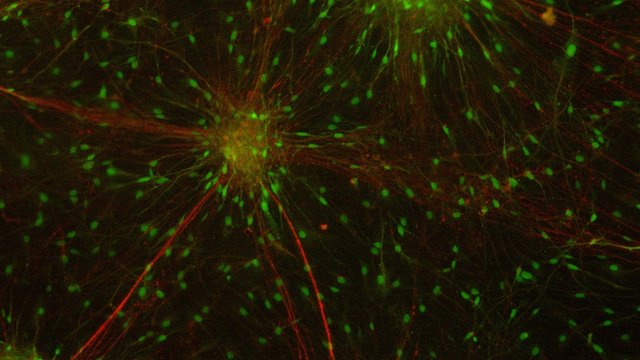 “These cells were once skin cells that have been reprogrammed to become stem cells again,” said Dr Hill.

“They were then differentiated to become neurons and astrocytes.

“The exciting thing about this technology is that you can take cells from patients with a disease and then try to create a model of this disease in a dish. “

However, the charity, Alzheimer’s Research UK, said no single approach could address such a complex disease, with animal models, brain studies and new approaches involving stem cells all playing a role.

“I think modelling that in a cell culture or in a dish, it’s a huge challenge.

“So I think it’s very important that we keep a broad perspective on the different types of research, really to try to answer specific questions.”