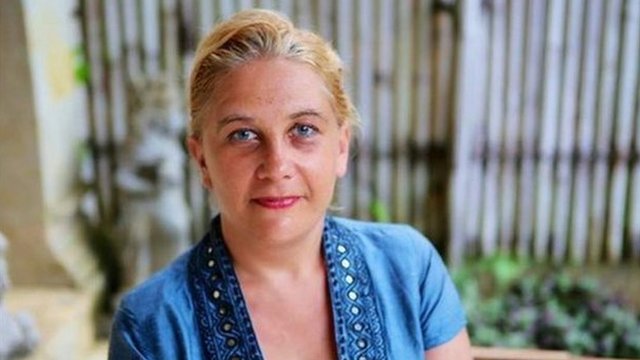 The brother of a teacher, who is believed to have been murdered in Bali, has spoken of his family’s “tragic loss”.

Anne-Marie Drozdz, from Hinkley, Leicestershire, was found dead in the villa where she was staying in the tourist area of Ubud on Thursday.

The Jakarta Post reported a man had been arrested on suspicion of murder.

Gregory Drozdz, 55, said his sister had been planning to set up a social enterprise to help young people.

“It’s gut-wrenching. You never expect it’s going to happen to you and your family. It has left us raw, bewildered and confused,” he said.

He said the 49-year-old University of Bristol graduate had been a supply teacher in Hinckley but her “true vocation was overseas”.

She had taught in “some of the more remote parts of the world”, he told the BBC.

“For all of that to go seems like a tragic waste of a life.” 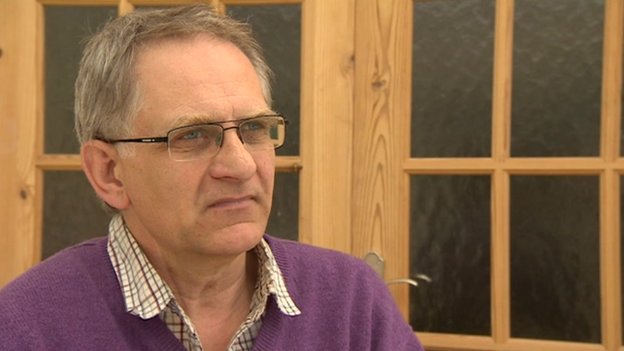 He added that the family had been contacted by the Foreign Office on Friday who said Ms Drozdz had been involved in “some kind of scuffle involving a burglary”.

The Foreign Office said it was aware of the death of a British national on the Indonesian island on 22 May and was providing consular assistance.

Mr Drozdz said his sister had just finished a five-year contract in Vietnam, having previously taught in Namibia, Colombia, Vietnam and Turkey over the last 14 years.

“She liked the Far East and felt very much at home there. She was well travelled, experienced and clearly able to weigh up the risks of living in a foreign country.” 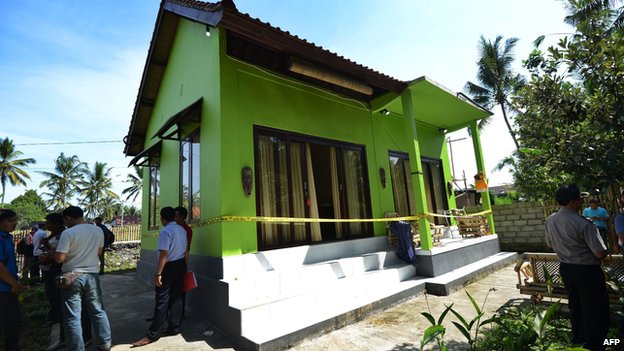 Police said the door to the villa had been damaged