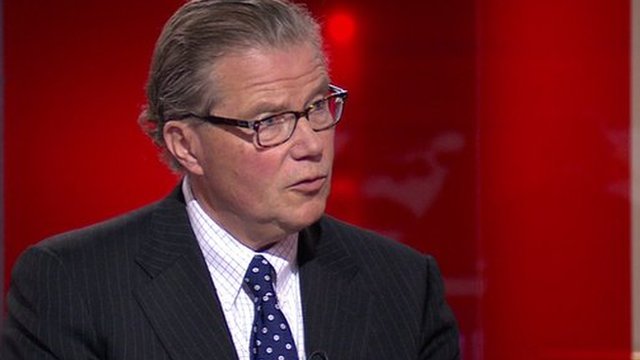 Pfizer had made a new offer of £55 per share, valuing AstraZeneca at about £69bn.

But AstraZeneca says the new proposal “undervalues the company and its attractive prospects”.

Pfizer’s pursuit has been under scrutiny because of fears it would hamper AstraZeneca’s drug research and cut jobs.

There is a slight possibility of both coming back to the table with an “agreed offer” of something in the region of £58 to £60 a share. But no one is holding their breath given the very hostile rejection of AstraZeneca to each of Pfizer’s approaches”

Pfizer planned to create the world’s largest drug company, with its headquarters in New York, but based in the UK for tax purposes.

In a strategy known as “tax inversion” Pfizer could pay the UK corporate tax rate of 20%, rather than the 35% rate applied in the US, if it bought AstraZeneca.

That plan has proved controversial with unions and politicians, with AstraZeneca employing 6,700 people in the UK. 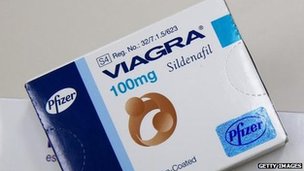 “Pfizer has failed to make a compelling strategic, business or value case,” he added.

Of the two companies’ research and development workforce, Pfizer has said it will retain at least 20% in the UK for at least five years. It has also pledged to base its European HQ in Britain.

AstraZeneca’s shares fell over 13% in early trading after its rejection of the offer.

The BBC’s business editor Kamal Ahmed said the deal appeared to be over “unless AstraZeneca’s shareholders take an astonishingly aggressive stance and force the board to the negotiating table”.

In its new offer statement, Pfizer chief executive Ian Read said: “We stand by our unprecedented commitments to the UK government.”

Pfizer had said that its improved offer of £55 per share was “final” and would not be increased. 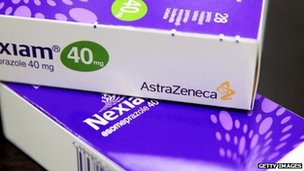 Nexiam is one of the drugs made by AstraZeneca

AstraZeneca shareholders were being offered £24.76 in cash and 1.747 shares in the new firm – worth a combined £55 – for each share currently they hold.

Pfizer had also promised not to mount a hostile takeover – a direct approach to shareholders of AstraZeneca without the involvement of its board.

Mr Johansson said that he had made clear to Pfizer that his board could only recommend a bid that was at least 10% above an offer of £53.50 made by Pfizer on Friday.

He told Radio 4’s Today programme that AstraZeneca had rejected Pfizer’s offer for three reasons – that it could create better value for shareholders independently, that a takeover would limit its ability to get drugs to market quickly and that the deal carried a “big execution risk”.

Will Hedden, a trader at spread betting firm IG, said: “With Pfizer saying they won’t go hostile, it looks like it is pretty much dead.”

However, some shareholders said they were frustrated by AstraZeneca’s decision to reject the offer.

A fund manager at a firm that is among the top ten investors in AstraZeneca told Reuters he was “extremely disappointed”.

“We do not think the Astra management have done a good job on behalf of shareholders,” he added.

A second shareholder, within the 40 largest investors in AstraZeneca, said: “I think large numbers of shareholders out there will be disappointed.”

Edison Investment Research analyst Mick Cooper said AstraZeneca was banking on getting better returns for shareholders by remaining independent than the cash and share combination that Pfizer has offered.

“AstraZeneca will have six months to demonstrate that it was right to reject Pfizer’s offer, or face the prospect of a fresh approach,” he said. 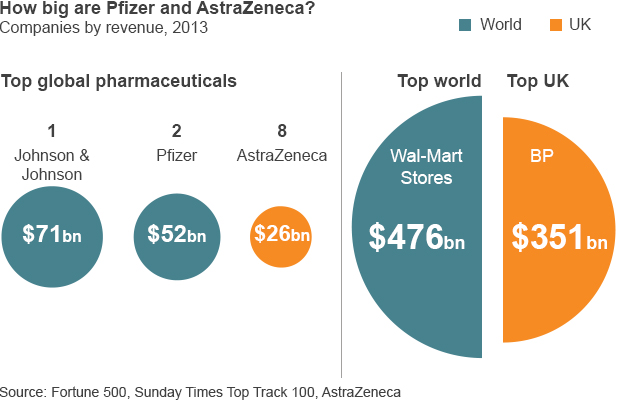