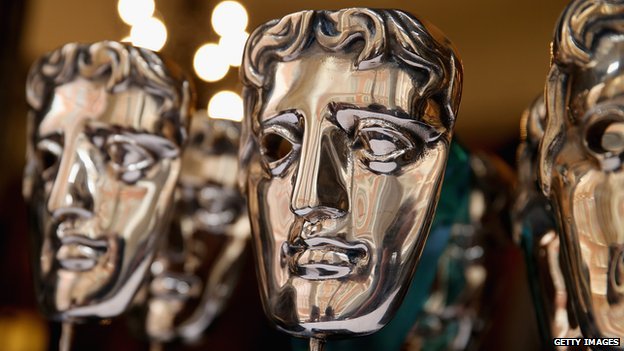 Stars of the small screen will be on the red carpet later ahead of this year’s Bafta television awards.

Leading nominees include the harrowing Channel 4 drama Southcliffe – about shootings in a small Kent community – and sitcom The IT Crowd.

The ceremony, hosted by Graham Norton, will be held at London’s Theatre Royal, Drury Lane.

Norton is also up for best entertainment performance for his BBC One chat show.

Cilla Black is to be honoured with a special award in recognition of her contribution to entertainment over her 50-year career.

Meanwhile, actress Julie Walters is to be given Bafta’s highest honour, a Fellowship, for her contribution to film and TV.

Southcliffe and The IT Crowd have four nominations each. ITV police drama Broadchurch and the BBC One drama The Village both have three. 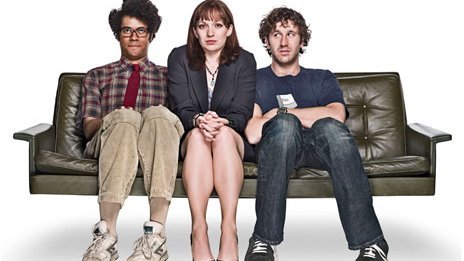 Richard Ayoade, Katherine Parkinson and Chris O’Dowd are all individually nominated for Baftas 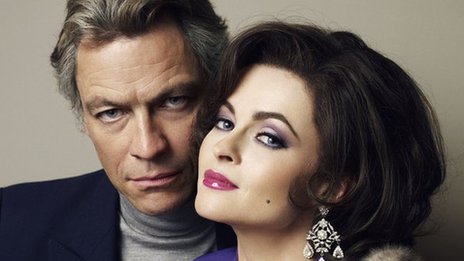 Olivia Colman, a double Bafta-winner last year, is up for best actress for her role in Broadchurch, a murder mystery set on the Dorset coast.

She was named best supporting actress in 2013 for Accused and best female in a comedy programme for Twenty Twelve.

Also in this year’s best actress category is Helena Bonham Carter for her role as Elizabeth Taylor in the BBC Four drama Burton and Taylor. Her co-star Dominic West, who played Richard Burton, is up for best actor.

The other best actress nominees are The Village’s Maxine Peake and Kerrie Hayes in Channel 4’s The Mill.

Channel 4 has a total of 27 nominations – the most of any single channel this year. BBC One and BBC Two have 17 apiece, while ITV has 12.

Southcliffe is shortlisted for best mini-series and its star Sean Harris is up for best actor while his co-stars Rory Kinnear and Shirley Henderson have been recognised in the best supporting actor and actress categories.

The other best actor contenders are first-time nominees Jamie Dornan for BBC Two’s The Fall and Luke Newberry for BBC Three’s In the Flesh.

Dornan is also playing the lead role in the upcoming 50 Shades of Grey film.

Joining Southcliffe’s Shirley Henderson among the nominees in the supporting actress category are Sarah Lancashire and Nicola Walker – both for Last Tango In Halifax – and Claire Rushbrook, for her role as Mrs Earl in My Mad Fat Diary. 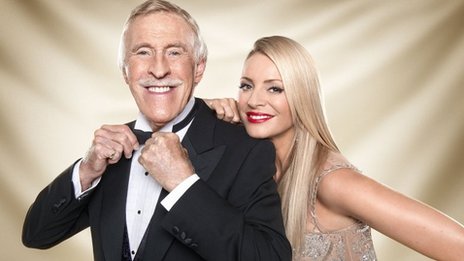 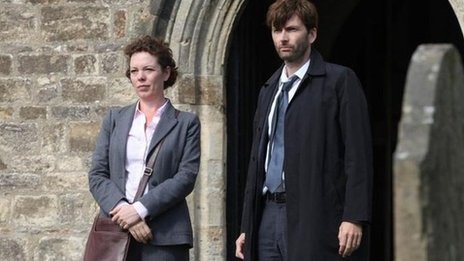 Following a change in the rules, the international category features US shows Breaking Bad and House of Cards – which were shown exclusively online in the UK. They are up against Borgen (Denmark) and French supernatural drama The Returned.

Breaking Bad is also up for the publicly-voted Radio Times Audience Award alongside Broadchurch, Doctor Who: The Day of the Doctor, Educating Yorkshire, Gogglebox and The Great British Bake Off.

The Great British Bake Off is nominated in the best feature category alongside The Choir: Sing While You Work, Grand Designs and Long Lost Family. Victory for Bake Off this year would make it a hat-trick of wins in this category.

Best situation comedy sees Count Arthur Strong battle it out with Him & Her: The Wedding, and Toast of London.

The shows competing for best single drama are An Adventure in Space and Time, Black Mirror: Be Right Back, Complicit and The Wipers Times.

The British Academy Television Awards are shown on BBC One on Sunday at 8pm.