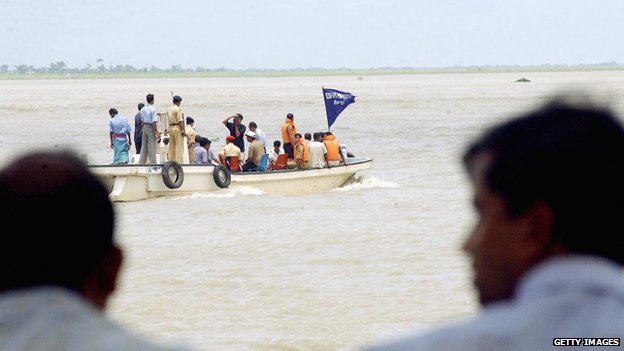 A ferry carrying some 150 people has capsized on a river during a storm in Bangladesh, killing at least eight people, police say.

The ferry overturned on the Meghna river in Munshiganj district, near the capital, Dhaka.

Officials say the death toll is expected to rise.

Ferry accidents are common on Bangladesh’s vast river network and scores are killed every year.

The MV Miraj-4 capsized in the Munshiganj district as it travelled towards Shariatpur.

“We are heading to the spot with a rescue team,” Saiful Hassan Badal, the deputy commissioner of Munshiganj district, told Reuters news agency.