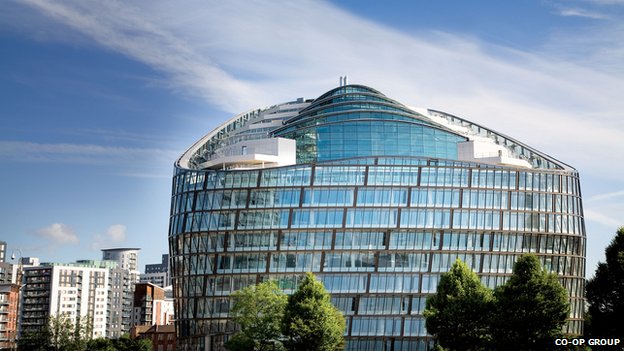 Representatives of the Co-op Group are set to vote on Saturday over proposals to overhaul the governance of the 150-year-old British mutual.

The organisation, which has been mired in controversy, recently reported losses of £2.5bn for 2013.

A review of the Group by former City minister Lord Myners concluded that the board was “manifestly dysfunctional”.

The report, published earlier this month, suggested replacing it with a smaller board made up of people with business experience.

Lord Myners called the Co-op Group “one of the great national business calamities”, and said “radical decisions on governance structure need to be taken very soon – and with resolution – if the Co-op, as my mother knew it, is to be saved”.

Following the standard annual meeting on Saturday, a special session will be held in which a vote will take place on a motion containing the following four proposals, which reflect some of Lord Myners’ suggestions:

Co-op Group’s former chief executive, Sir Graham Melmoth, who stepped down in 2002 having been credited with reviving the organisation’s fortunes, told the BBC “most people will find something that they can generally support” in the motion.

“I’m immensely disheartened and sad that a great institution has got to this stage,” he added.

But Sir Graham insisted that governance reforms were “almost secondary” to battling the levels of indebtedness at Co-op Group, with the banks “sitting on the neck” of the beleaguered mutual.

“It wasn’t so long ago that the balance sheet looked very respectable. You could take it anywhere – its covenant was absolutely first-class – now it’s a great fall from a great height and we’ve got to get back there.”

Although the Co-op has nearly eight million members, making it Britain’s largest mutual, only a few hundred will get to vote in the meeting.

Unlike in corporate companies, where each share entitles the holder to one vote, Co-op members vote for their regional representatives, who in turn vote at the annual general meeting. 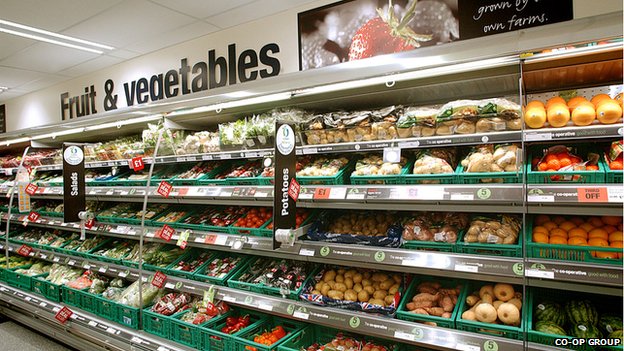 Representatives from independent Co-op societies, the largest of which is Midcounties Co-op, also get a vote.

Patrick Gray, president of Midcounties, told BBC Radio 5 live he was “totally convinced that the Group needs to be reformed” and that the “constitution is not democratic and extremely complicated”.

He added that it was “important there is a new team at the top of the Group”.

Financial analyst and commentator Louise Cooper, who is also a member of the Co-op Group, said the voting system at the meeting was an “insane mess and completely undemocratic”.

But Mr Gray emphasised that the Co-op Group could have a bright future if it managed to “convince the banks that it is being run in an efficient way”.

He also said there was much public appetite to support a company that “exists for the benefit of its customers and not for anonymous shareholders”.