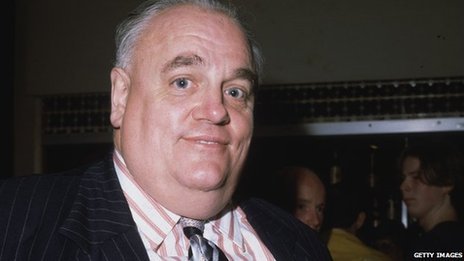 Seven men have alleged they were abused by former Rochdale MP Cyril Smith at a residential school in Greater Manchester, police have said.

Police said the men claimed they were abused by Smith at Knowl View in Rochdale in the 1970s and 1980s.

Greater Manchester Police (GMP) said there were now 21 suspects, 14 of whom it had identified, including Smith.

Det Ch Supt Russ Jackson said he was expecting to make arrests in the coming months.

Smith’s family said he had always denied the abuse claims.

Liberal Democrat MP Smith was a governor and later became the chairman of governors at the council-run residential school for boys which closed in the 1990s.

GMP and Rochdale Borough Council launched an inquiry last month into a possible abuse cover-up at the school.

The claims were published in a book by Rochdale’s Labour MP Simon Danczuk called Smile for the Camera: The Double Life of Cyril Smith.

He said Smith used his position of power to sexually abuse young boys and then escape prosecution.

Mr Danczuk previously said he asked police to re-examine the case after “a number of victims came to see me and raised concerns”.

In 2012, the force investigated claims Smith abused eight young boys in the 1960s at Cambridge Hostel in Rochdale while in his role as secretary of the Rochdale Hostel for Boys Association.

Three separate files were previously passed to the director of public prosecutions and the Crown Prosecution Service, although on each occasion no prosecution was pursued.