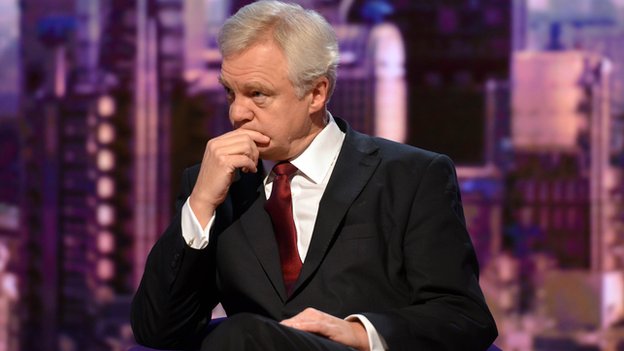 David Davis ran for the Conservative leadership in 2005

Conservatives lack clarity, rigour and courage in the eyes of voters, according to one of the party’s most influential backbench MPs.

David Davis, who once stood against David Cameron for the Tory leadership, suggested the perceived deficiencies lay behind the popularity of UKIP.

He called on Mr Cameron to bring forward his promise of an in/out EU referendum to 2016.

The Conservatives are under pressure after UKIP’s local election success.

He has predicted causing an “earthquake” in the European elections; results are due later on Sunday. 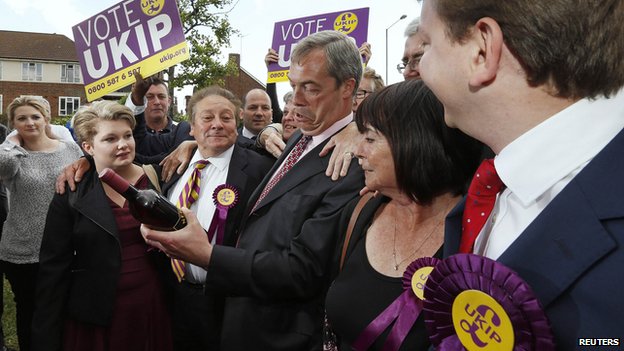 Writing in the Sunday Times Mr Davis said: “One of the reasons the ‘anti-political class’ movement is gathering such momentum is that voters do not believe we are facing up to issues with sufficient rigour, clarity or courage.”

He said he could see the “UKIP resurgence carrying all the way through to the general election”.

To see this off, the prime minister should “press the reset button” on European policy, Mr Davis wrote.

The Conservatives have promised to hold an in/out vote in three years’ time after renegotiating back powers from the EU.

Mr Cameron has said he will then campaign for the UK to remain part of the European Union.

But Mr Davis attacked his leadership’s stance, saying: “The government’s insistence that it intends to recommend an “in” vote, without any clear conditions, has robbed its policy of both clarity and credibility.”

He said the government appeared to be “moving crab-like towards a referendum” and had not articulated why the UK should stay in or what will happen if the country votes to leave.

The party needs to “grasp this nettle” to prevent UKIP’s rise, he warned.

Explaining the appeal of what he called the “anti-political class movement” to voters, he said: “They see us making minimalist promises, often only when under pressure from a pending election or backbench revolt.” 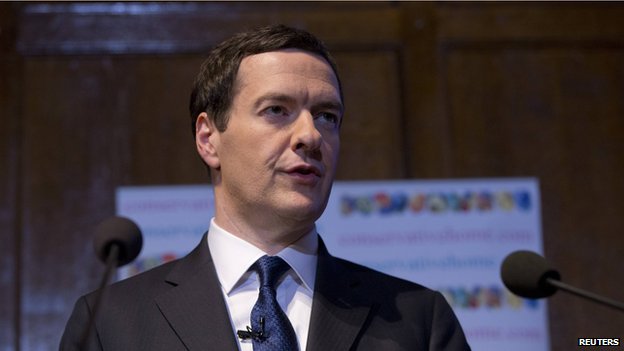 The Conservatives lost 231 seats and control of 11 councils in the English local elections, prompting some of its backbench MPs to renew calls for a general election pact with UKIP.

Mr Cameron rejected the idea, saying: “We don’t do pacts and deals.”

But Chancellor George Osborne said the Conservatives must “listen to people who voted UKIP”.

“We have to listen to their anger and their anxiety,” he said on Saturday.