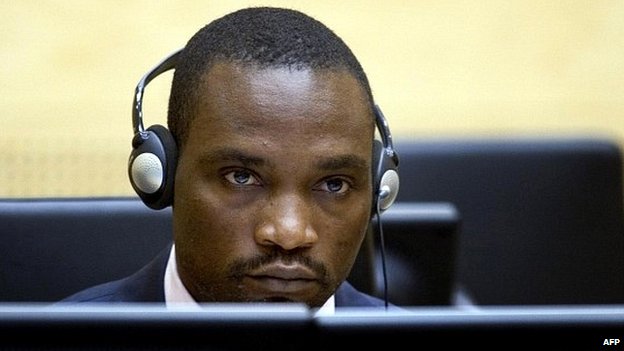 Former Congolese militia leader Germain Katanga is to be sentenced on Friday after being found guilty of war crimes at the International Criminal Court.

Germain Katanga was found guilty in March this year and is only the second person to be convicted by the court.

He was behind the 2003 massacre of hundreds of villagers in the north-east of the Democratic Republic of Congo.

The fighting escalated into an inter-ethnic conflict that is estimated to have killed 50,000 people.

Katanga, who is known to his supporters as “Simba” or “the lion”, was found guilty of planning the ambush on the village in the gold-rich Ituri province of north-eastern DR Congo.

The rebel leader was also found to have procured the weapons – including guns and machetes – used to kill more than 200 of the villagers, but he was acquitted of direct involvement. 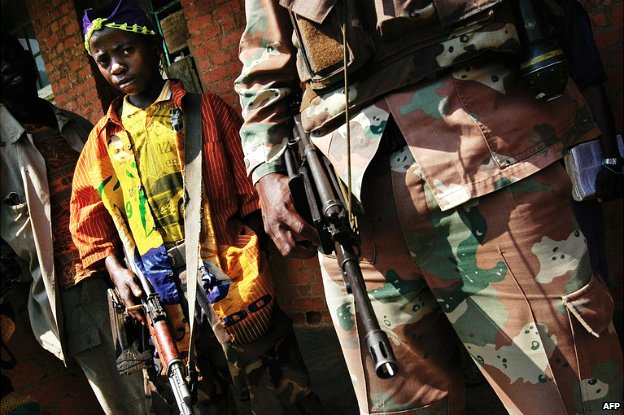 Katanga, 36, was also cleared of using child soldiers and of committing sexual crimes.

The evidence proved that women who survived the massacre had been raped or kept as sex slaves but the judges did not find enough proof to convict Katanga of carrying out these crimes.

Both the prosecution and the defence have appealed against the judges’ decision in March and Katanga will be kept in detention in The Hague until the results of those appeals.

The BBC’s Anna Holligan says the ICC can give life sentences but will only ever do so in the most extreme cases.

After the end of the Ituri conflict, peace deals were signed and Katanga was given a position in the Congolese army.

But a year after joining the military he was imprisoned for bad behaviour and was still in jail when the ICC issued its arrest warrant for him.

His is one of the longest-running cases at the ICC.

In July 2012, Thomas Lubanga, a rival militia leader in Ituri, was sentenced to 14 years in jail by the ICC for recruiting and using child soldiers.