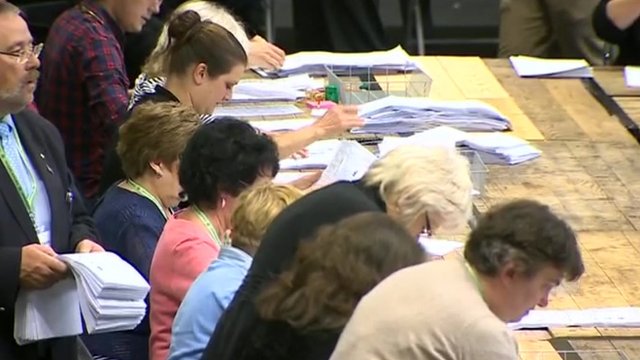 UKIP picked up support from all parts of Wales

The result of the European election proves Wales is as Eurosceptic as the rest of Britain, UKIP’s Welsh MEP says.

The party was narrowly beaten into second place by Labour in Wales.

UKIP MEP Nathan Gill said the support that voters had shown his party was more than a protest vote and it would be built upon at the general election.

The Conservatives, who topped the poll in 2009, came third, followed by Plaid Cymru.

It means no change in that the four parties each retain a seat representing Wales in the European Parliament.

UKIP leader Nigel Farage said in a speech that the single most remarkable achievement of UKIP in the election was running Labour so close in Wales.

Among other parties, the Green Party came fifth with a 4.6% vote share, with the Liberal Democrats sixth on a disappointing 4%.

Coverage of the results in Wales as they happened

Mr Gill said the support that voters had shown his party was more than a protest vote and it would be built upon at the general election.

“We are over the moon.

“The people of Wales have spoken and they are as Eurosceptic as people are in England or Scotland.”

He denied that support for his party was a protest vote. 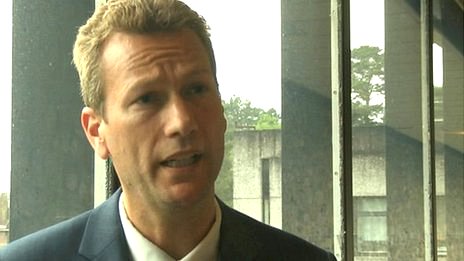 “Who would go out in the rain just to protest? Most people wouldn’t. They did it because they believe in Britain and they want us to leave the EU.”

He said the party would build on the result at the general election next year.

People were “fed up of the mainstream political parties”, he said.

“We found that on the doors, on the streets, people were telling us they were voting for us this time and they would say ‘we are going to vote for you next time as well’.”

Labour’s Owen Smith, who is Shadow Welsh Secretary, said UKIP, like other right wing parties across Europe, had “made extraordinary gains”.

The four MEPs elected for Wales are:

“We topped the poll in Wales,” he said.

“We didn’t top the poll in other parts of Britain. We’ve got to acknowledge that and be clear eyed about what it means.

“I think it means for all political parties that there is a massive volume of people out there… who are just cheesed off with politics.”

On the campaign trail, he said Labour voters had told him: “We are going to vote UKIP this time and we are going to do it to kick you.”

“We go into every election to try to get as many votes as possible and obviously any slippage in the vote is disappointing, but we’re in a different landscape in 2014 compared to 2009 where we were coming from a position of opposition for 12 years,” he said.

“We’ve got a general election in 12 months’ time coming from a position of being in government for four years where we have had to make some very difficult decisions.

“Those decisions are now reaping rewards.” 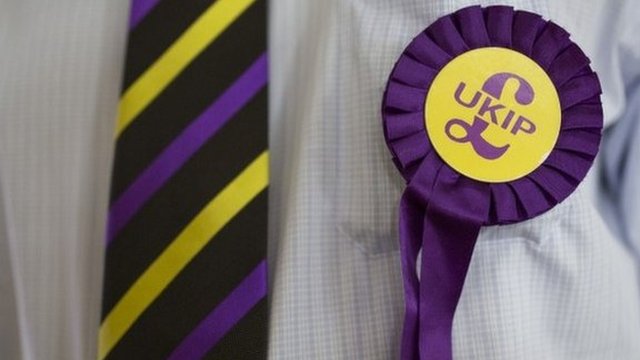 Plaid Cymru leader Leanne Wood AM said she was proud of the party members who had “worked hard across the country to spread Plaid Cymru’s message of hope”.

“I’m pleased that in a difficult electoral context, Wales returned its most effective representative to the European Parliament,” she said.

“The context of this election resulted in Plaid Cymru having to work considerably harder than other parties to get our message across to the people.”

The Liberal Democrats admitted it had been a disappointing night.

Aled Roberts AM, chair of the Welsh Lib Dem European campaign, added: “However, we can hold our heads up high over the campaign we fought. While most parties remained silent on the issue of Europe, we had the strength to fight a positive campaign and to stand up for the benefits of remaining in the EU.”