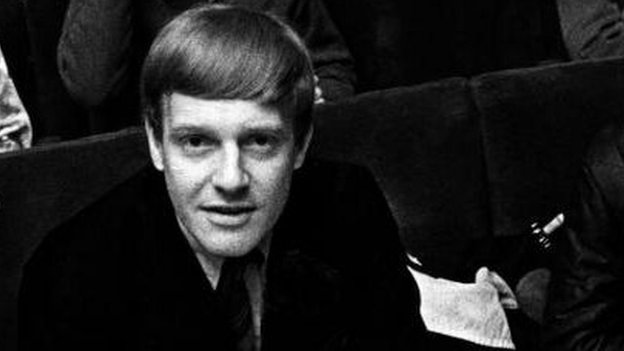 Mr Denning was one of the original Radio 1 team when the station was launched in 1967.

He was initially arrested under Operation Yewtree in June 2013 and will appear at Westminster Magistrates’ Court on Friday.

Mr Denning, who is in his early 70s, was also the first announcer heard on BBC Radio 2 when the channel took to the air in 1964.

He worked as a music producer for The Beatles and helped launch the Bay City Rollers. He also ran his own music and video production business. 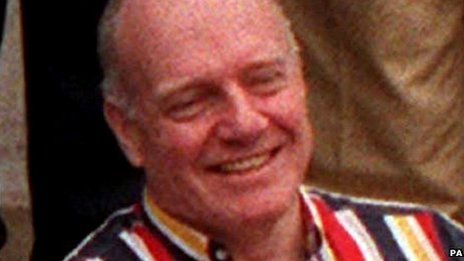 “We have determined that there is sufficient evidence for a realistic prospect of conviction and that a prosecution is in the public interest.”

Prosecutors found that there was not enough evidence to prosecute in connection with three further alleged victims.

Mr Denning is the fifth person to be prosecuted as part of Operation Yewtree.