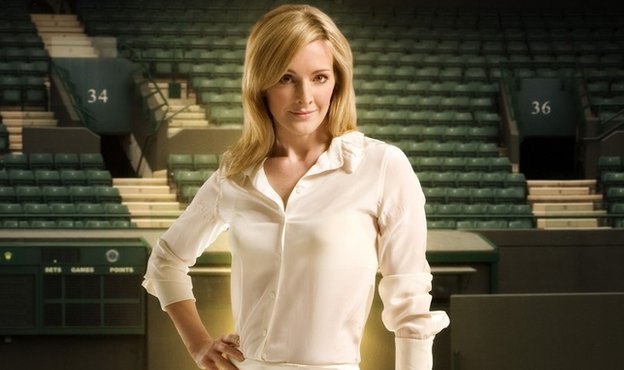 Gabby Logan is the latest household name to admit being part of the tax avoidance scheme used by Gary Barlow and Colin Jackson.

The sports presenter invested thousands into Icebreaker, a company which purported to support young musicians.

However, a recent court ruling said the firm was “understood by all concerned to be a tax avoidance scheme”.

Logan says she pulled out of the scheme in 2012 and has vowed “to pay any tax” she owes.

She released the following statement on her website, following press speculation about her involvement in the scheme.

“I was advised about a business opportunity six years ago (2008) and I invested in good faith.

“It was explained to me as a way of funding new acts in the music industry. Because of information which came to light in 2012, I decided the investment was not right for me.

“With new professional help and advisors, I have for some time been working to resolve the issue and I fully intend to pay any tax which should have been paid, had I not entered the business.

The presenter said she had been “completely open and honest” with HM Revenue & Customs (HMRC), adding: “I have never hidden anything.” 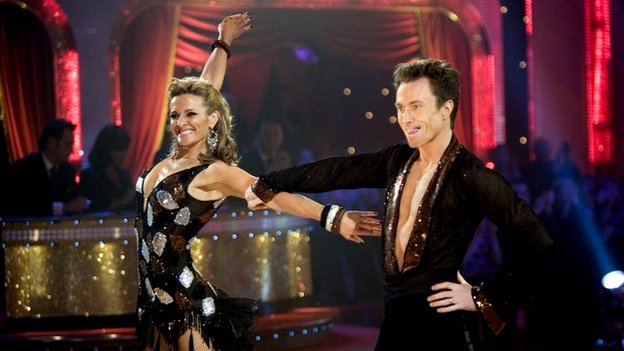 Take That singer Gary Barlow – along with band-mates Howard Donald and Mark Owen, and manager Jonathan Wild – were among about 1,000 people who put money into the Icebreaker scheme.

Since March 2010, the four men have been directors of Larkdale LLP – one of 50 partnerships that Icebreaker arranged to harness tax reliefs that the government had intended would support those in creative industries.

The tribunal found that shortly after money was put in to Larkdale LLP, it reported huge losses of more than £25m.

Those losses could then be offset against tax, reducing the men’s tax bills. 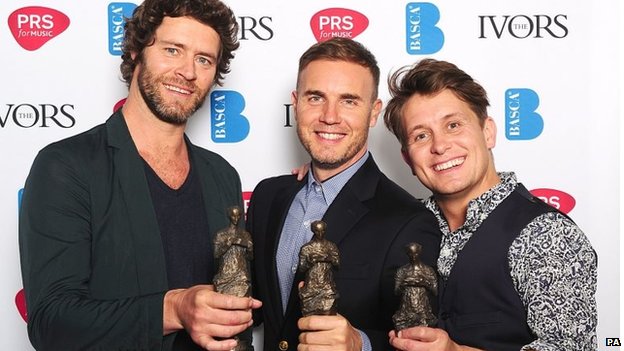 In total, around 50 partnerships with hundreds of members invested in Icebreaker, which claimed total losses of £336m.

Last week, former Olympic hurdler and BBC broadcaster Colin Jackson admitted to being in one such partnership, Sparkdale LLP, along with a number of dentists and lawyers.

He defended his decision to invest in the loss-making scheme, telling the BBC he was proud to have supported struggling musicians.

“If it means you have to take a hit then I’ll happily take a hit,” he said.

HMRC pursued Icebreaker through the courts after the Times newspaper first exposed the scheme in 2012.

Its members have until 2 July to decide whether they want to appeal. HMRC said it would be seeking payment of the tax in the meantime.