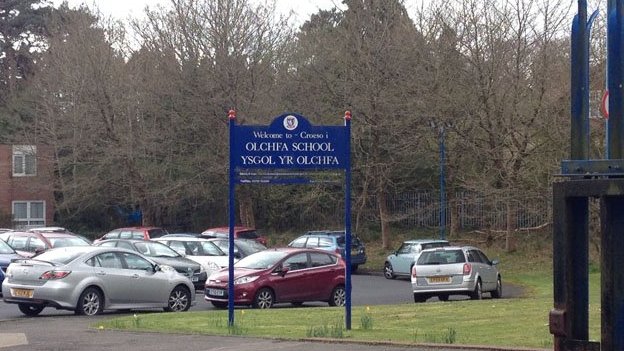 A 17-year-old girl who admitted making a “grossly offensive” comment on Facebook after a boy’s sudden death in Swansea has been cautioned by police.

The body of 15-year-old James Lock was found in Hendrefoilan Woods near Olchfa school in Sketty last month.

The teenage girl was arrested and admitted sending the message after she had created false email and social networking accounts.

Police said offensive posts could cause “great upset and harm”.

Det Insp Darren George, of Swansea CID, said: “The comments which circulated on social media caused a lot of distress and we are grateful to the members of the public who contacted us to report their concerns.

“This and other recent cases have demonstrated that we will take action against individuals who use the internet and social media to post grossly offensive comments.

“I would like to take this opportunity to remind people of their responsibilities to keep comments on social media within the law.

“Offensive posts can cause great upset and harm to families who are targeted at very distressing times in their lives.”

An inquest into the death of James, from Dunvant, has been opened and adjourned until September.