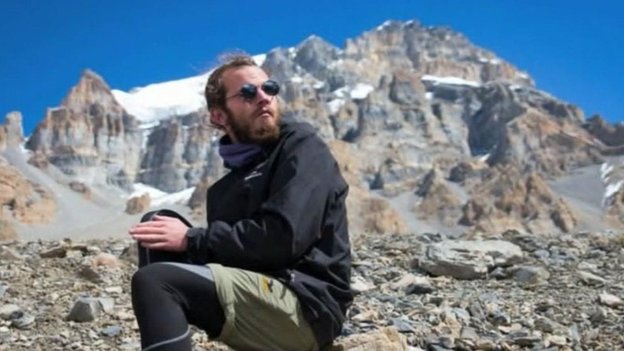 The parents of a man missing in the Himalayas for six months have confirmed items found near human remains in Nepal belonged to their son Matthew.

Margaret Allpress, who lives in Luton, travelled to Pokhara in Nepal where she met up with Matthew’s father Mark.

They told police that clothing and personal items belonged to their son.

The remains have been taken under police escort to a hospital in Kathmandu for official identification and to discover the cause of death.

Nepalese police are planning further searches in the area where the remains were found to try and locate his backpack, which is still unaccounted for.

Samples from the remains, along with parental DNA, will be sent to Melbourne in Australia for additional testing and for confirmation of identity. 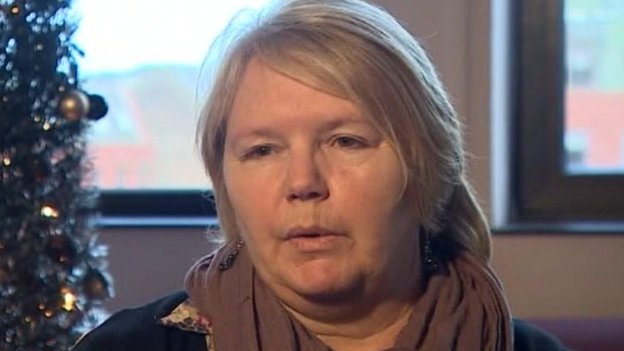 The parents declined to comment further but a spokesman said the remains and belongings were found on 10 May by two local Nepalese people foraging in the mountains above Sikles, about one hour off a main track.

“Next day Nepalese police officers went to the site and reported finding items of personal equipment belonging to Matthew, who has now been missing in the Annapurna region since 9 December last year.

“On 14 May Matthew’s parents attended the police station and confirmed the items belonged to Matthew.

“Without DNA testing we can’t confirm that it is definitely Matthew, however it’s almost certain given the belongings found with the remains were his,” he said.