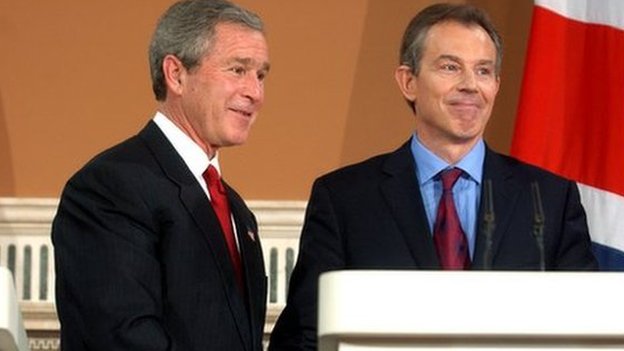 The Iraq Inquiry says it has reached settlement on the “rules that may underpin disclosure” of communications between former US President George Bush and former Prime Minister Tony Blair.

The report from the inquiry has already been delayed, with variations over the discharge of pre-conflict notes and talks between the 2 leaders blamed.

In a letter, inquiry chairman Sir John Chilcot stated “detailed consideration” of what to launch was happening.