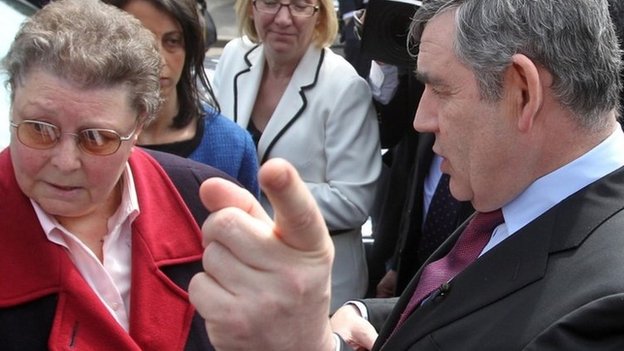 A Labour MP has issued an apology after saying Gordon Brown was proper to model Gillian Duffy a “bigot”.

Mr Brown was pressured to apologise to Mrs Duffy, a Rochdale pensioner, through the 2010 common election marketing campaign.

But Stockton North MP Alex Cunningham advised a Labour fundraising occasion earlier this month: “She was a bigoted lady and that is all there’s to it.”

The MP issued an apology after a recording of his remarks got here to mild, saying he was “deeply sorry”.

“What I stated was incorrect and can’t be excused. I will probably be writing to Mrs Duffy to supply a honest and private apology,” he added.

Mrs Duffy, a lifelong Labour voter, confronted Mr Brown over immigration whereas he was on an election marketing campaign go to to Rochdale. 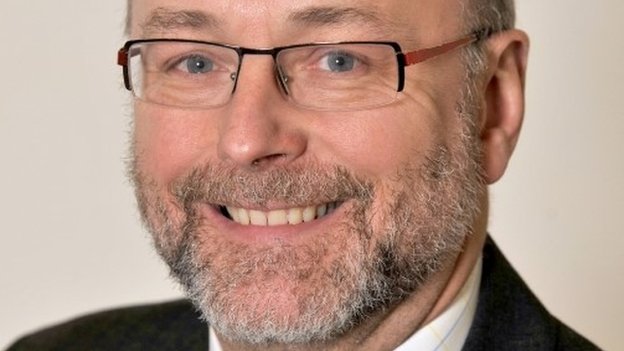 Mr Brown forgot he was nonetheless sporting a microphone after being grilled by Mrs Duffy on immigration, and was heard telling an aide it had been a “catastrophe” and that Mrs Duffy was “simply a kind of bigoted lady”.

Mr Brown later visited her at her residence to apologise and stated he was “mortified” on the incident.

Mr Cunningham’s remarks on Mrs Duffy, which have been secretly recorded, have been seized on by the Conservatives.