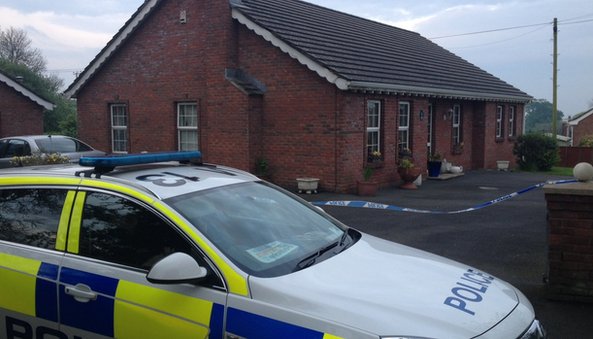 A 49-year-old woman is in a critical condition with burn injuries following what police have described as “an incident” at a house in Lisburn.

A 48-year-old man was also taken to hospital after the incident on the Glenavy Road on Tuesday morning.

His injuries are not thought to be life-threatening.

Police have said they “are working to establish exactly what happened” and have appealed for anyone with information to contact them.