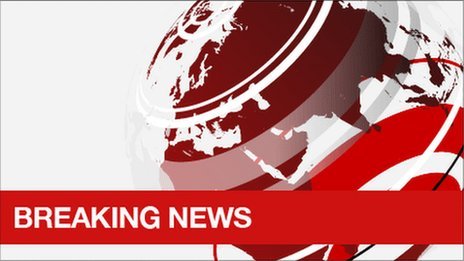 A man has died after his microlight aircraft crashed at a north Wales airport, say emergency services.

The 55-year-old’s aircraft came down on the runway at Caernarfon Airport at 18:00 BST on Thursday.

North Wales Fire and Rescue Service said the man was taken to hospital with serious injuries but later died.

The Air Accident Investigation Branch has been informed.