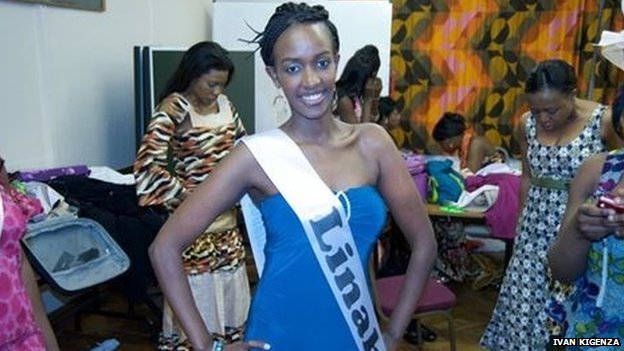 A man found guilty of murdering a model and former Miss Africa contestant in east London has been jailed for life.

David Gikawa, 38, stabbed his ex-partner Linah Keza, 29, to death at her flat in King Edward Road, Leyton, east London, on 31 July. A knife with its end broken off was found at the scene.

The couple who had a young child together had recently separated, the jury was told during the trial.

Gikawa was jailed for a minimum of 21 years at the Old Bailey.

Following the sentencing, Ms Keza’s brother Ivan Kigenza said: “It is sad we have had to listen to his lies, because he has lied.

“This man is a danger. Someone like him should never be considered for parole, he should be in there for the rest of his life.” 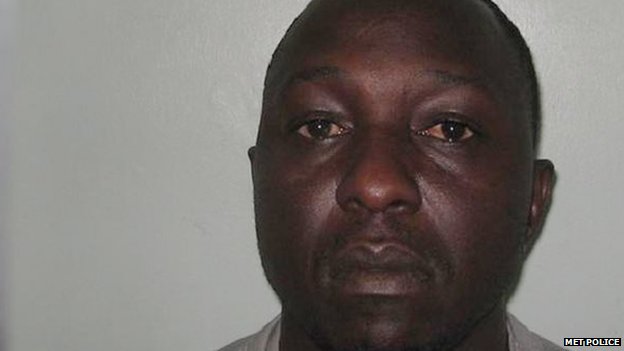 Judge Michael Topolski told Gikawa: “It was not a loss of control, but a loss of temper, and an act of calculated, jealous revenge on an innocent woman whose life you had made a fearful misery.”

“You stabbed her three times. The third, and probably final, stab wound was in her back.

“The evidence was that it would have required the use of severe force – the point of the knife broke off, and remained inside her body,” he added.

“You did all this in front of your two-year-old daughter.”

Gikawa denied murdering Ms Keza while she was with their two-year-old daughter, but he was convicted by a jury on Wednesday,

The prosecution said during the trial that the “systems in place” failed to prevent the death of Ms Keza, who had been in contact with both police and social services.

A neighbour who came to the aid of Ms Keza when he heard screaming will be awarded a public commendation, police said.