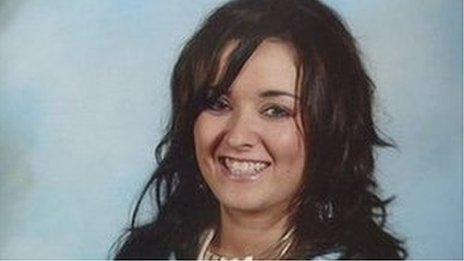 Natasha McShane was left brain damaged after the attack in Chicago

A man found guilty of the attempted murder of County Armagh woman Natasha McShane and her friend Stacy Jurich in Chicago four years ago, has been sentenced to 90 years in jail.

Heriberto Viramontes, 35, was convicted at Cook County Criminal Court in the US city last October.

The pair were attacked and robbed as they walked home after a night out in the early hours of 23 April, 2010.

Ms McShane has been left with severe brain damage.

The 27-year-old from, from Silverbridge in County Armagh, had been attending the University of Illinois at the time of the assault.

Following the verdict last October, Natasha’s family revealed that her life had been ruined by the attack. 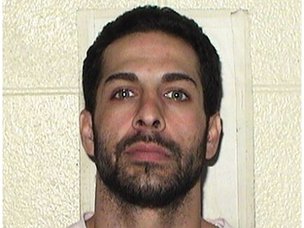 Heriberto Viramontes has been sentenced to 90 years in jail

She has been left unable to talk or walk unaided.

Natasha returned to to Northern Ireland in July 2010, three months after the attack.

Stacy Jurich, who was also attacked with Ms McShane, said that the period since the incident had been the most difficult in her life.

Viramontes’ accomplice Marcy Cruz was jailed for 22 years last July after pleading guilty to two counts of attempted murder over the attack.