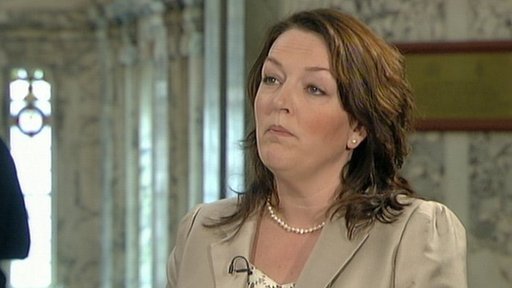 The party is in disarray, amid calls on its leader Basil McCrea to step aside while allegations of sexual impropriety are investigated.

Mr McCrea has denied the claims that emerged on polling day.

Ms McKenzie told the Irish News she was “disillusioned and no longer interested in politics”.

She confirmed to the BBC that while she would remain an NI21 member and still supported its concept, she wanted to step back from active politics to concentrate on her family and business.

While the European election result will not be known until Monday, Ms McKenzie also stood in the council election but was eliminated in the Balmoral district electoral area, having only received 256 first-preference votes.

NI21 was set up by MLAs Basil McCrea and John McCallister, after they quit the Ulster Unionist Party in 2013.

Just before polling day on Thursday, the two men had a very public falling-out.

The party announced on Tuesday that it was dropping its unionist designation at Stormont to describe itself as “other” – a decision described by Mr McCallister on the front page of the following day’s News Letter as “crazy” and “dysfunctional”.