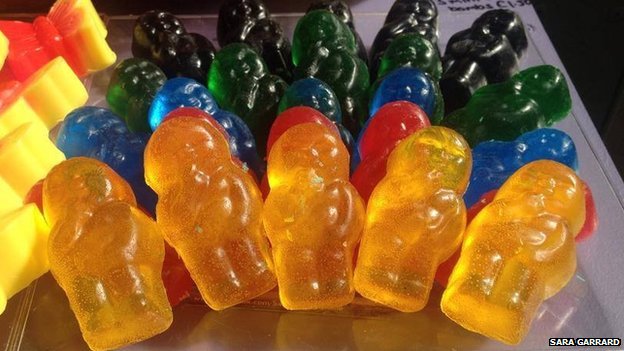 What does Labour need to do to achieve an overall majority at the 2015 general election? We visited a talismanic target seat in the party’s campaign strategy to find out.

Sara Garrard runs Sara’s Scents, a soap stall in Norwich Market. She used to vote Lib Dem – would never consider voting Tory – so she’ll choose Labour at the general election. Or will she?

“Labour don’t seem to do a lot for me in general. I’m 23 years old; they’ve never shown me what they’re going to do for me, personally, my age,” she says.

For Labour’s opponents, this week is being seen as a potential turning point in the party’s fortunes. It’s had a pretty steady lead in the opinion polls for a couple of years but several this week have seen that lead vanish. A consequence of the economic upturn?

Possibly, but it means that the elections for the European Parliament and local councils next week will be scrutinised even more carefully by the party strategists to see whether the mood has turned against them. 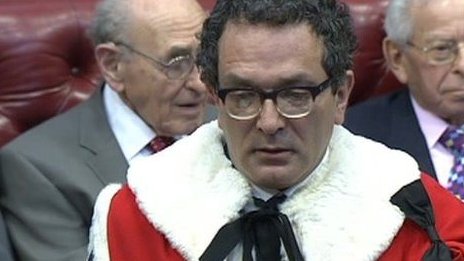 Maurice Glasman, a political theorist, entered the Lords in 2011

“There’s been a rupture of trust with Labour’s traditional voters,” says Lord Glasman, the Labour peer and left-wing thinker.

“The problem is that the party’s moving to a more populist position. It’s tried to challenge power elites, but that’s not come together, or been communicated as effectively as it could be.”

And there’s also the persistent question about whether Labour is doing enough to win over new voters in southern and eastern England and the Midlands – which it will need to do if it’s to stand a chance of winning the general election next year.

That’s why we’ve come to test the waters in Norwich. One of the city’s parliamentary seats, Norwich North, is no ordinary marginal. It’s number 67 on Labour’s target list – and in theory, to win the constituency the party needs a swing that would be big enough to obtain a crucial majority of one were it to be replicated nationally. 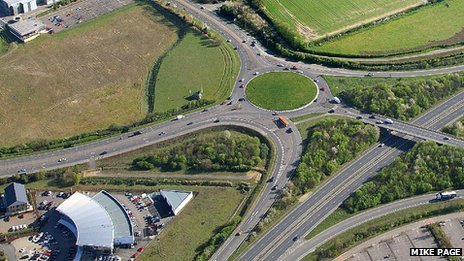 Which way will constituents turn at the 2015 general election?

Over at Norwich Prison’s Britannia Cafe, a twee tea room incongruously staffed by heavily tattooed prisoners on day release, we catch up with Jess Asato, Labour’s candidate for the seat, currently held by the Conservative Chloe Smith.

Jess admits there’s plenty of work to do: “Very much, people are still making up their mind, and there’s one year to go, so that’s not surprising.

“Us pushing forward from the position we’re in and then winning government is actually quite a tall order. To make it a one-term opposition for Labour is definitely a huge challenge, but we’re up for it.”

Traditionally, it’s these seats in the South and East that Labour struggle so much to win. In 1997 Norwich North was one of 50 won by Labour in the south of England, excluding London. At the last election, there were just 10 – a phenomenon dubbed Labour’s “southern discomfort”. 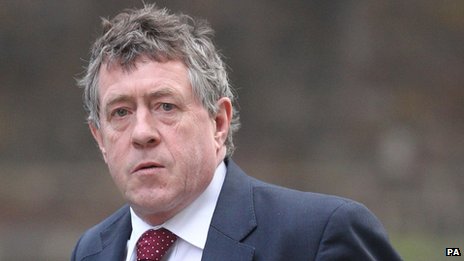 But one of those few southern Labour MPs, John Denham of Southampton Itchen, says Labour is talking the wrong language about the North/South divide.

“I’ve been banging on about this for 10 years. I think the challenge is to go to the next step forward and not be embarrassed to say that some of the things the next Labour government will do will have their biggest impact in communities that probably won’t vote Labour at the next election,” he says.

Leaning over a barber’s chair at his business, Choppers, in the city centre, Steve Bunn laughs when he’s asked about Ed Miliband. Once a solid Labour voter, he now has his doubts about the leadership.

“He’s a difficult person to really take to,” he says.

“He seems to be the person to not represent everything that Labour used to represent.” 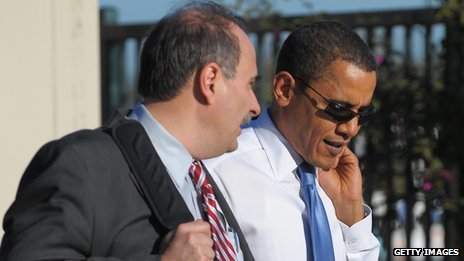 Labour are playing it down, but it’s hard to imagine David Axelrod, who’s flown over from the USA this week to sprinkle some of the stardust he used on Barack Obama’s electoral campaign on the party, isn’t going to address the leader’s presentation. And there’d be good reason, according to Jeremy Cliff of the Economist newspaper.

“Peter Kellner from the pollsters YouGov has pointed out that no opposition leader has won power without either being more convincing as a leader or having a more convincing economic strategy”, he says.

“If the polls are to be believed, Labour has neither at the moment.”

At the moment, Labour is banking on its cost of living strategy to deliver victory, the message being that while things might be looking up, you’re still worse off than you were before.

The risk for the party though, is that can all sound too negative. After all, politics is about selling a vision of the future.