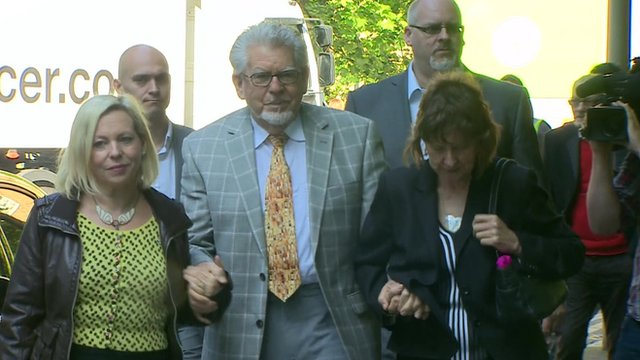 “To start with, she says she thought it might have been an accident… then instantly his hand was back, it felt ‘forceful’,” reports Richard Lister

Rolf Harris’s youngest alleged victim told jurors he was a “dirty old man” who assaulted her “out of nowhere”.

The woman said she was seven or eight years old when the entertainer molested her while signing autographs at a community centre near Portsmouth.

She broke into tears as she told the court she was scared and wanted to scream out during the incident, which happened between 1968 and 1970.

His alleged victims were aged between seven or eight and 19 when the offences are said to have taken place.

The earliest count of indecent assault against Mr Harris relates to the woman giving evidence on Thursday.

The woman, who cannot be named, broke down as she gave evidence from behind a screen.

She told Southwark Crown Court she thought the incident might have been an accident but he touched her again “aggressively”. 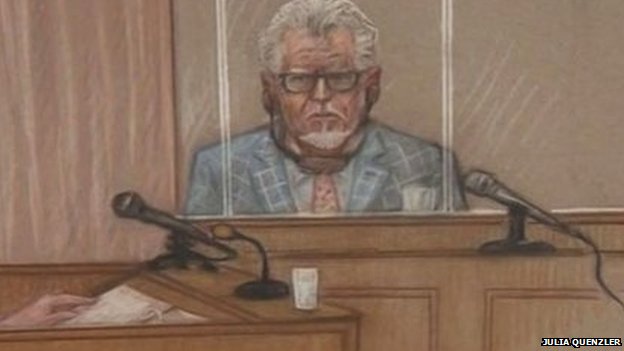 She told the jury of six men and six women that when she reached the front of the queue of autograph hunters, Mr Harris touched her inappropriately with his “big hairy hands”.

She said: “It didn’t matter if it was going to hurt me or not. It felt very aggressive and I knew that it wasn’t an accident.

“There was a moment when I was out of my body and I just wanted to get away.”

She also described the moment she wanted to scream out “what are you doing?” but said she was unable to do so.

She said: “I didn’t know how to put it into words. He scared me because he was looking at me all the time.

“His eyes were fixed and I kind of backed away, and I sat on a chair trying to process what was going on and looking at him carrying on as if nothing had happened.”

Another alleged victim told the court that Mr Harris put his arm around her and squeezed her bottom several times with a “very firm” grip.

The 52-year-old, who was 13 or 14 at the time and working as a waitress at a marquee in Cambridge, said: “I was too young to understand, but it was basically like groping.

“I was completely frozen… I knew it was wrong… I couldn’t move… I was extremely embarrassed.” 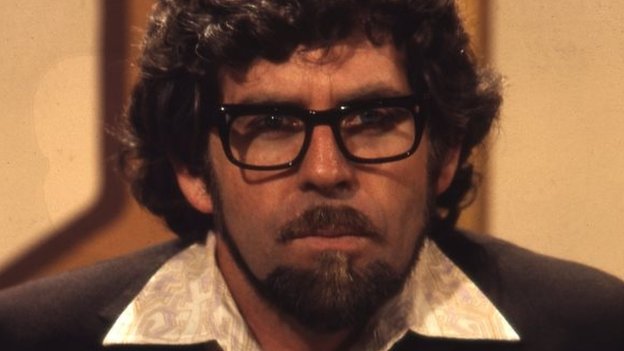 Asked if she was sure that it was Mr Harris who groped her, the woman said in a trembling voice: “It was Rolf Harris without a doubt and I cannot bear seeing any image of him”

The woman, who stopped giving evidence at one point when a juror was thought to have fallen asleep, said she wanted to pretend the incident, in 1975 or 1976, had not happened.

She said she and her colleagues had been inside the marquee but went outside when they heard animal noises.

Mr Harris, she said, was “on all fours” barking at a terrier-type dog.

“They were barking at each other,” she said.

“There was a small semi-circle of people around him laughing and Rolf Harris was playing up to the crowd.”

She said she was “awestruck” at seeing the celebrity, whom she said she recognised “instantly”.

“It was quite a funny scene to behold,” she said.

Describing the moment she was allegedly groped, the woman told the court: “I can’t remember the exact words but he made some motion to me ‘come up’, and I can see it in my mind’s eye as clear as if it was happening now.

“He came up and put his arm around my left shoulder. It was quite a firm hold. I just stood there. I couldn’t believe what was going on, this famous person putting his arm around me.