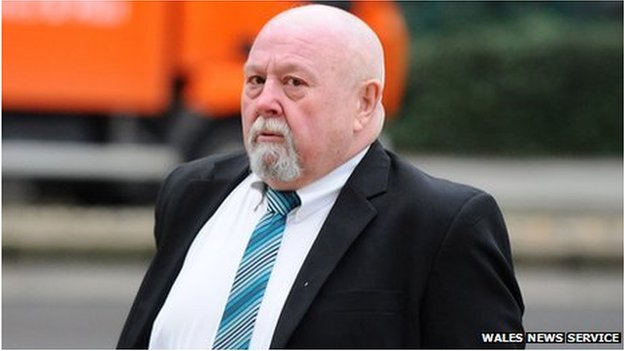 A driver has been found guilty of carelessly driving a car which ploughed into a lollipop lady and five pupils outside a school in the Vale of Glamorgan.

Robert Bell, 62, from Rhoose, lost control of his Audi A3 at Rhws Junior School last June. 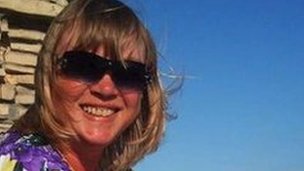 Karin Williams used her body as a human shield to protect the children.

Bell’s car ended up on its roof outside the school gates.

During his trial, Bell claimed he had suffered a coughing fit and denied the charge.

Five children and three other adults were injured when the car overturned at a pedestrian crossing.

Ms Williams, 50, was in hospital for 10 weeks, while one of the injured children was unconscious and on life support for three days. 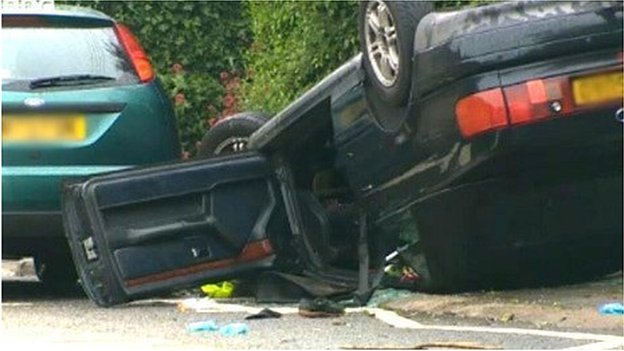