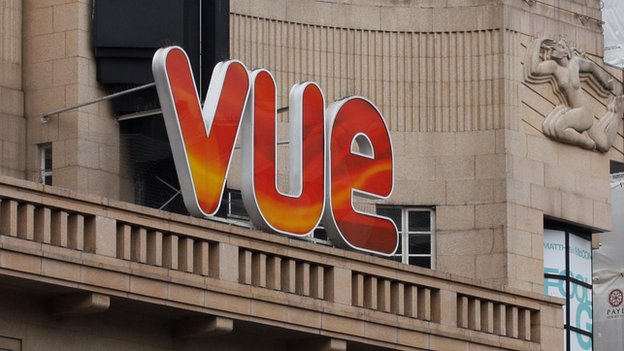 Cinemas in Scotland are to cease displaying adverts from each side of the referendum marketing campaign following complaints from clients.

Both the “Yes” and “No” campaigns have been operating excessive-profile adverts in cinemas over the previous month.

It is known different main cinema chains, together with Odeon, will comply with go well with.

The determination has sparked a row between the 2 sides of the independence debate, with the professional-Union Better Together group accusing “Yes” supporters of “closing down debate”.

The professional-independence Yes Scotland marketing campaign stated there had been “many complaints” concerning the “No” adverts.

The referendum takes place on 18 September, with voters answering the sure/no query: “Should Scotland be an unbiased nation?”

A spokeswoman for Vue, which runs seven giant cinema complexes throughout Scotland, stated the corporate was politically neutral, and had acquired complaints from clients about referendum promoting campaigns.

She added: “We will proceed to point out these adverts up till the top of the deliberate marketing campaign on H June.

“Following suggestions from our clients, which has been duly famous, we now have taken the choice to not present any additional marketing campaign adverts.”

It is known that Odeon cinemas will even cease operating the adverts after H June.

A spokeswoman for GFT stated all referendum adverts had already been faraway from screens.

She added: “We did obtain complaints concerning the advertisements once they screened initially – however in the primary these have been from individuals who needed to retreat from the actual world once they come to GFT, and loosen up with a great movie.

“GFT is indy-impartial, and we’re pleased with our report in customer support. As a regionally run cinema we’re capable of reply shortly to suggestions from our clients. We requested that the adverts have been faraway from the promoting packages with quick impact.”

A spokesperson for Yes Scotland stated: “We perceive there have been many complaints concerning the No marketing campaign adverts.

“We are in contact with cinema chains about potential future screenings of ‘Yes’ advertisements, and can in fact abide by their choice.”

A spokesman for the professional-Union Better Together marketing campaign stated: “The undeniable fact that so many nationalists complained about our constructive cinema advert exhibits that they may do something to shut down debate in Scotland.

“The concept that folks in Scotland will not see any extra cinema adverts on this referendum marketing campaign as a result of nationalists cannot tolerate open and trustworthy debate about the way forward for our nation is miserable within the excessive.”