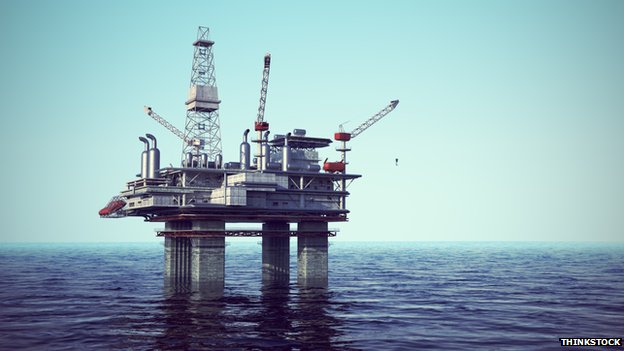 Scotland could set up a planned oil fund from day one of independence, according to Finance Secretary John Swinney.

It believes that such a fund would help improve public finances in an independent Scotland.

However, the Better Together campaign said the idea required additional borrowing which made “no sense”.

SNP ministers are due to publish figures which they say will show that “under any scenario” an independent Scotland will start life with strong public finances and that an independent Scottish government will have the option of starting to invest in an oil fund from 2016.

According to the Scottish government, Scotland has, on average, accounted for 9.5% of UK tax receipts over the past five years when North Sea oil revenues are included.

This is higher than Scotland’s 8.4% of the UK population, it said.

It estimates that in cash terms, Scotland’s “relatively better” fiscal position compared with the UK means people living north of the border would have been £1,600 better off over the last five years.

Speaking ahead of the publication, Mr Swinney said: “There is no doubt that as part of the UK we have lost out on the very real benefits that an independent country could have secured. 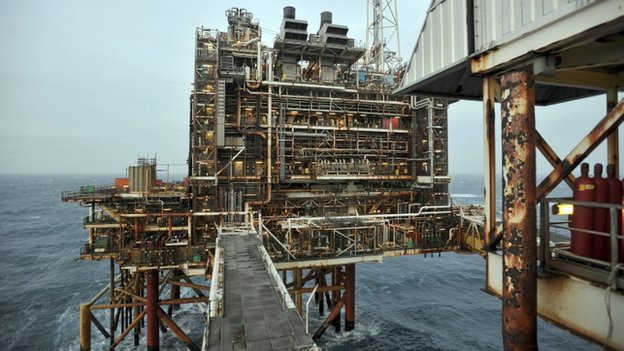 “If we pursue the policies that only an independent Scotland will be able to pursue then we can deliver an oil fund from the point of independence and secure an economic bonus that can only be delivered by independence.

“The Norwegian Oil Fund began in the mid-1990s with only modest payments and is now the world’s largest sovereign wealth fund, worth more than £500bn – while Scotland’s oil fund stands at zero, as a result of Westminster mismanagement of our resources.

“By taking decisions for ourselves we can give Scotland’s economy the boost that is needed and that will never be delivered by Westminster.”

Mr Swinney added: “This week we will publish figures showing the strength of Scotland’s public finances at the point of independence and the huge economic opportunity that a vote for independence will open up.”

Alistair Darling, head of Better Together, said that because Scotland spends more than it raises in taxes the creation of an oil fund would rely on borrowed money.

He said: “They announced this last year but within days it became clear from their own figures that in order to set up a fund, because you are spending more at the moment than you are getting in, you’d have to borrow that money to establish the fund.

“It makes no sense whatsoever to start borrowing money to put into a fund. You’re not establishing an oil fund, you’re establishing a borrowing fund which would cost you far more, and that additional money would have to come out of the money that we’re presently spending on services elsewhere.

“You could not establish an oil fund without having to borrow that money and that then has to be funded by taxation, and that would be an absolutely ridiculous position to get yourself into.”

The former chancellor added: “We don’t have to take this risk, we don’t have to face a cut in spending or a rise in taxes because we are part of the United Kingdom and we benefit from a situation where resources are pooled across the UK, resources are directed where they are best needed.”

Mr Darling underlined that while oil revenues currently accounted for about 15% of Scotland’s tax income, the North Sea’s reserves were in decline.

He said: “We cannot allow ourselves to be in a situation where we end up being so reliant on a volatile and diminishing commodity like oil that you end up having to tax more or cut more in order to make ends meet. It’s a ridiculous position to be in.”