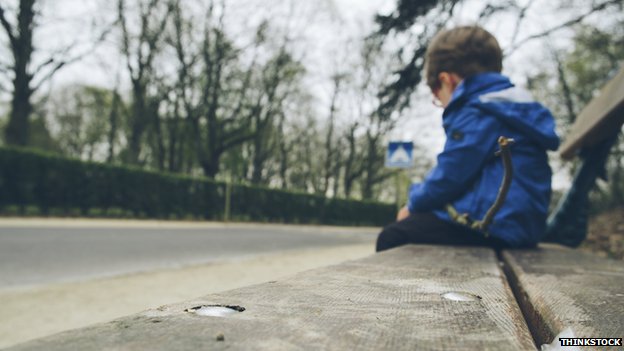 Across the UK, the number of calls to the charity about this has more than doubled.

Almost three-quarters of those seeking counselling were aged under 15.

The Scottish government said it remained “hugely important” to educate children about the dangers of substance abuse in the home.

It’s vital that the parents are offered help, and that these children get the protection they need and don’t have to suffer in silence”

During 2012-2013 ChildLine bases across the UK carried out 5,323 counselling sessions with children worried about parents abusing drink or drugs – up from 2,509 the previous year.

A quarter of all calls made to the charity by young people were handled by bases in Glasgow and Aberdeen.

Over the past year, the two bases carried out 956 counselling sessions with children and young people via telephone, online chat and email who were concerned about parental drug and alcohol abuse.

Many said they felt helpless and depressed, with some claiming they had suicidal thoughts.

Susan Dobson, ChildLine service manager, said: “It’s heart-breaking that so many young people struggle alone because they do not know where to go for help or are unsure of what might happen if they speak to someone.

“They may fear being taken away from their families by social services and put into care and believe that they are protecting their family by keeping quiet.

“However, both they and their parents are in danger of suffering physical and psychological harm. So it’s vital that the parents are offered help, and that these children get the protection they need and don’t have to suffer in silence.”

The Scottish government responded to the figures by saying that it remained committed to trying to educate children so that they would not repeat any abusive behaviour that they may witness at home.

Minister for Children and Young People Aileen Campbell said: “Dealing with parental substance misuse will be devastating for a child so we must recognise the trauma that each one of the calls to ChildLine represents.

“Reaching out about difficulties in your family is an incredibly brave step to take and young people need to be reassured that help is available to make a positive change in their lives.

“It is also hugely important that we continue to educate pupils about substance abuse through our schools to make the right choices in their own lives and prevent them repeating dangerous patterns of behaviour.”