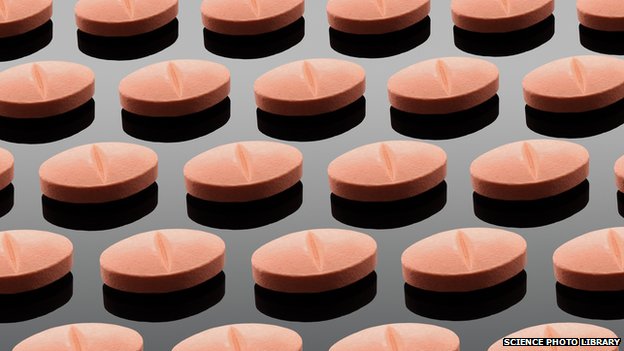 Two studies claiming cholesterol-reducing statins may be unsafe are to be investigated and could be retracted by the British Medical Journal.

The studies’ authors have withdrawn figures suggesting up to 20% of users would suffer harmful side-effects such as liver disease and kidney problems.

About 7m people in the UK at risk of heart disease are prescribed statins.

Experts fear the studies, which were widely reported in October, will have discouraged people from taking them.

Writing in the latest edition of the British Medical Journal (BMJ), editor-in-chief Dr Fiona Godlee said it was publicising the withdrawal of the side-effects figures “so that patients who could benefit from statins are not wrongly deterred from starting or continuing treatment because of exaggerated concerns over side effects”.

In the UK statins are offered people who have a 20% chance of heart disease in the next decade and studies have also examined whether more people should be offered the drugs to prevent heart problems. 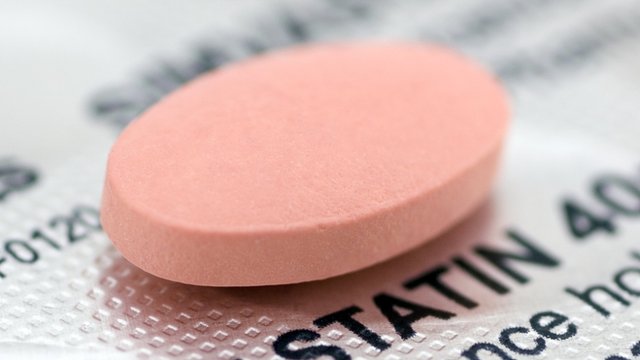 Dr Godlee said this figure was based on data from an “uncontrolled observational study” and was incorrect. However, it had not been picked up by the journal’s editors or the experts who peer-reviewed the work.

“The BMJ and the authors have withdrawn – not the articles – but the statements made in them that side-effects of statins were higher than we now think the evidence supports,” Dr Godlee told BBC Radio 4’s Today programme.

However, she said the journal has now set up an independent expert panel to decide whether it needs to completely retract the articles.

Dr Godlee said she had established the panel because as editor she had an interest in not immediately retracting the work unless the case against them was clear.

Medical researcher Prof Sir Rory Collins, who raised doubts over the two studies in March, said the BMJ articles had “overestimated the side-affects of statin therapy by more than 20 times”.

He told the Today programme this was likely to have encouraged people to either stop taking statins or not to start treatments in the first place.

Asked if he believed statins were safe to take, Sir Rory said trials of more than 100,000 patients showed there was “a very very low risk of muscle problems” and a “small increase in diabetes”.

“These are far outweighed in the high-risk patients and indeed even in the patients at lower risk… by reductions in the risks of heart attacks and strokes,” he said.

Medical experts have long debated whether the use of statins should be extended to people with a “low-risk” of heart disease.

A study by the University of Oxford in March 2012 concluded that people with a low-risk of heart problems would benefit from statins.

Dr Godlee said the BMJ would continue to debate “whether the use of statins should be extended to a vastly wider population of people at low risk of cardiovascular disease; and the role of saturated fat in heart disease”.

The independent panel will be chaired by Dr Iona Heath, a former chairwoman of the Royal College of General Practitioners and a member of the BMJ’s ethics committee.

Have you been prescribed statins? Did you choose to stop taking them due to the research? If you are willing to be interviewed, please email haveyoursay@bbc.co.uk with your experiences using the subject line ‘statins’. Please include your contact details, and if you are happy to feature on the BBC News website, a photograph of yourself.