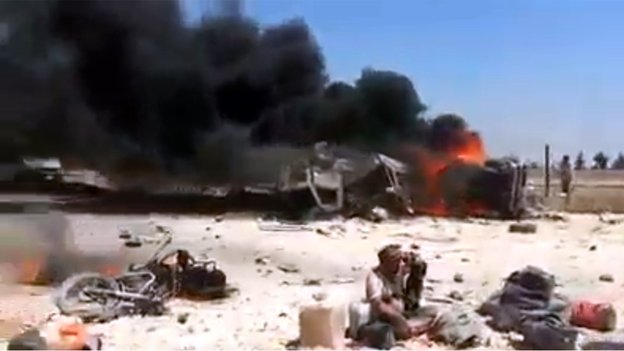 At least 29 people have been killed in a car bombing near the border between Syria and Turkey, activists say.

A car filled with explosives was reportedly blown up in the Karaj Sajou area, near the Bab al-Salam crossing in the northern province of Aleppo.

The UK-based Syrian Observatory for Human Rights reported that five women and three children were among the dead.

One local activist told the Reuters news agency that at least 12 ambulances had been transporting dozens of wounded across the border to hospitals in Turkey.

The area around Bab al-Salam has been bombed on previous occasions. In February, an explosion killed six people and wounded 45 others.

The Syrian side of the crossing has been under the control of Islamist rebels who have been fighting the jihadist Islamic State in Iraq and the Levant (ISIS) since early January, according to the Associated Press news agency. 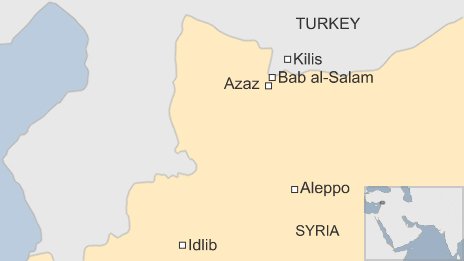