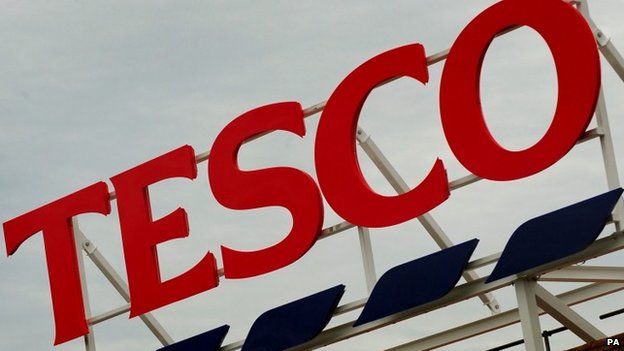 Tesco says it is to remove sweets and chocolates from being sold at its checkouts at its smaller stores in the UK in an effort to help customers make healthier choices.

The supermarket giant said it would take away confectionery from near its tills by the end of the year after conducting research into the issue.

A spokesman said that sweets and chocolates would also be removed from areas around the tills, and not stacked at a child’s eye level.

The latest announcement will affect Tesco Metro and Express stores throughout the UK.

Tesco chief executive Philip Clarke said: “We all know how easy it is to be tempted by sugary snacks at the checkout, and we want to help our customers lead healthier lives.

“We’ve already removed billions of calories from our soft drinks, sandwiches and ready meal ranges… and we will continue to look for opportunities to take out more.”

Earlier this year Lidl also announced that it too had introduced a policy to remove sweets and chocolates from checkouts for the same reasons cited as Tesco.

And a report by consumer watchdog Which? published in December 2012 found that the Co-operative and Sainsbury’s imposed similar bans, although not at smaller Sainsbury’s stores.

According to the report Marks & Spencer had a policy to remove checkout confectionery “with characters or designs likely to appeal to children” from some tills with conveyor belts.

And the report said Morrisons was is in the process of “reviewing its policy” on the issue.

Katie O’Donovan, head of communications at parenting website Mumsnet, said the Tesco’s move was “positive” and would make life “that little bit easier”.

She said: “Popping into a shop with a small child in tow can sometimes feel like navigating an assault course.

“If you’ve made it to the checkout in one piece it can be really frustrating to then be faced with an unhealthy array of sweets designed to tempt your child.”

Ms Berger, MP for Liverpool Wavertree, said: “Retailers have a duty to support individuals in making healthy choices and ministers must look closely at what they can learn here.”